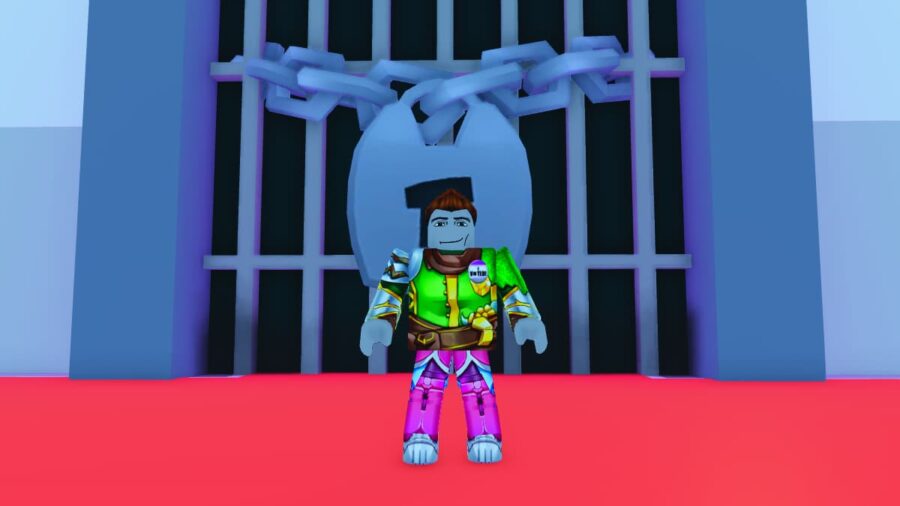 Have you noticed a large, locked gate in back of the shop of Roblox Pet Simulator X? That's the Forsaken Gate, and behind that wall is the Dominus Egg, which hatches some of the most powerful pets in the game. To unlock the gate and get the Dominus Eggs, it takes patience plus a whole lotta coins and diamonds.

The Forsaken Gate can be unlocked for 100,000 gems. Once opened, the Dominus Egg rests inside the secret room. Players can hatch open one Dominus Egg each for 1 Billion coins.

Patience is absolutely required for all steps above. This is a time-consuming endeavor, especially if the player does not have Robux to spare on the premium hoverboard, teleporter and additional items. As the player works toward reaching the Cave, they will have obtained millions, if not billions of coins to spare. But it is always best to be mindful of the in-game currency throughout the journey.

Gems, like coins, are naturally acquired as the player progresses through each area. But players should always keep track of achievements, as completing the achievement objectives results in massive gem and coin rewards.

Players should also be mindful of their own rank in the game. Near the shop is a Rank Rewards glowing chest that players can interact with to level up their character all the way from to Noob to Master and so on. Ranking up the player's character earns extra gems, and this should not be ignored.

We've got lots of Pet Simulator X codes players can redeem for free boosts, which should help speed up the process as long as the boosts are active. These codes do expire though, so we recommend redeeming them as soon as possible.

Unlocking the Forsaken Castle and hatching a Dominus Egg is a lengthy endeavor, but it's well worthwhile if the player plans to stick with Roblox Pet Simulator X in the longterm. In time, the player will earn some of the most powerful pets in the game.

When is the Roblox Twenty One Pilots Concert?