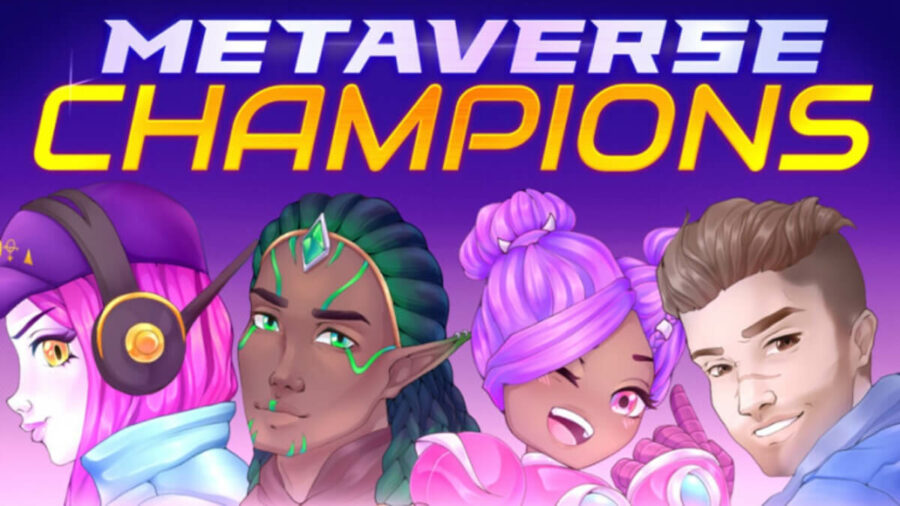 There are multiple ways to earn free rewards during the Roblox Metaverse Champions event, one of these being the MVP Box Launcher. Make sure to log in to Roblox every week during this event to earn as many free rewards as possible.

How to get the MVP Launcher Box in Roblox Metaverse Champions

Alternatively, you can let other people do the hard work of collecting eight badges every week! You will just have to join a Metaverse Champions Hub server where players are feeling generous enough to launch MVP Launcher Boxes at you. After all, sharing the MVP Launcher Box with players is a key feature of the box, so we expect it to be a common practice throughout the event.

Unlocking the MVP Box Launcher every week will earn you guaranteed items and a special Badge in the Hub game, but you will also contribute points to your faction's overall score. If you're too busy to play during any given week, be sure to enter the Metaverse Champions Hub and find someone generous enough to give you the MVP Launcher Box!

For more information on the MVP Launcher Box, check out this video from DeeterPlays.

Be sure to check out All Roblox Metaverse Champions | Weekly Locations, Games & Rewards for a detailed look at the Champions and their weekly game locations. If you're looking for codes for other games, we have a ton of them in our Roblox Game Codes post! You can also get a bunch of free stuff via our Roblox Promo Codes page.

How to make a Sus Potion in Roblox Wacky Wizards?

How to get the Fedora in Roblox Wacky Wizards?