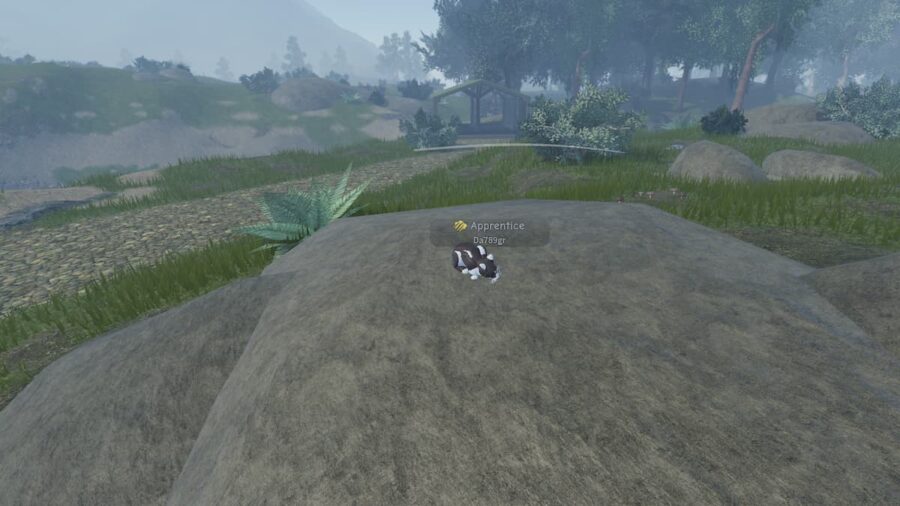 In Roblox Warrior Cats: Ultimate Edition, players will get to extensively customize their cat and join one of the six factions to roam across the open world. You will get to earn various badges by performing certain tasks, and one of them includes the Sage badge. To unlock the Sage badge, players will have to collect all the Herbs found across the lands. Here's how you can find all the Herbs and earn the Sage badge quickly in Warrior Cats: Ultimate Edition.

There are 10 unique Herbs that can be found in Warrior Cats: Ultimate Edition and each of them can be found by simply exploring the map. Once you find a Herb, it will be automatically registered in the Starpedia.

Yarrow is a flowering plant with green leaves, and it can be commonly found in the Snakerock landmark in the ThunderClan territory. This is one of the first Herbs players will find if they select ThunderClan as their allegiance.

Borage is a commonly growing plant with distinct star-shaped blue or pink petals. Borage can be found in all four clan territories, which makes it one of the easiest Herbs to acquire in Warrior Cats: Ultimate Edition.

Poppy is a yellow bulbous flower that is harvested for its seeds. Poppy is found in all four clan territories. However, it is most common in the ThunderClan and RiverClan territories.

Thyme is a small, sticky, and thick plant that can be found in temperate locations. Players will come across this Herb quite often in RiverClan and ShadowClan territories.

Juniper Berries are purple-blue in color with spiky leaves. These are found quite commonly in the ThunderClan, ShadowClan, and WindClan territories. Juniper Berries grow in dry areas, making it difficult to find in the RiverClan territory.

Related: How to go to space in Roblox Mining Simulator 2

Chervil is a sweet-smelling plant with large fern-like leaves. These can be found quite commonly near the Snakerock landmark in ThunderClan territory, and close to the mansion near the world border in the RiverClan territory.

Dock Leaves are common large-leaf plants that are found easily in green and grassy areas. Players will come across this Herb in the ThunderClan, RiverClan, and ShadowClan territories.

Cobwebs are long, thin, shiny strands of web spun by spiders. This Herb can be easily found near the Snakerock landmark in ThunderClan territory. You will also find Cobwebs at Rogue's Barn and Thunderpath.

How to get the Sage badge in Roblox Warrior Cats: Ultimate Edition