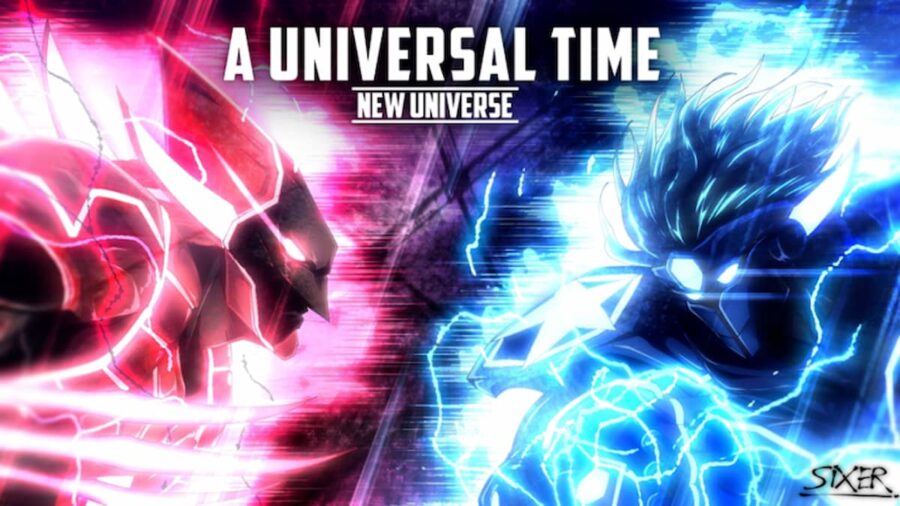 Image via Roblox A Universal Time

A large update to the anime RPG A Universal Time (AUT) officially went live on Nov. 21, 2021, and with it, a new map update, limited time bosses, and a new type of general enemy. Also changed within this update is how UCoins can be collected—while some methods have been made more difficult, others have become easier. In this quick guide, we'll be going over both of these ways and determining which one is more efficient and has become relatively obsolete.

UCoins are one of the many types of currency found in AUT. This currency is typically used as a method of exchange for Stand and daily quests. However, players can also use it to purchase items from the item shop. Also added with the new November 2021 update, UCoins can purchase bicycles, allowing players to travel around the expansive AUT map much more quickly.

Previously, the best way to collect UCoins was by finding and opening chests. These chests were littered around the map, and each held a varying reward for unlocking them. With the map's new alterations, these chests have become much more difficult to find, and players have resorted to other farming methods.

Related: How to get every stand and ability in Roblox A Universal Time (AUT)?

The main method that has resulted from the missing chests is fighting Thugs, the newly added enemy NPCs. These Thugs are relatively easy to defeat and offer quite the reward for their removal—1,000 UCoins. The spawn rate of these NPCs is rather fast as well, so you won't have to worry about farming them all too quickly!

As of now, the spawn locations of these NPCs are completely random, though they are known to glitch quite often, so don't be discouraged if one disappears seconds after you've found it. Or if it flies off of the map after one small hit. As the kinks are continued to be worked out within this update, the mechanics behind the Thug NPCs will likely improve rather quickly.

How to get UCoins in Roblox A Universal Time (AUT)?