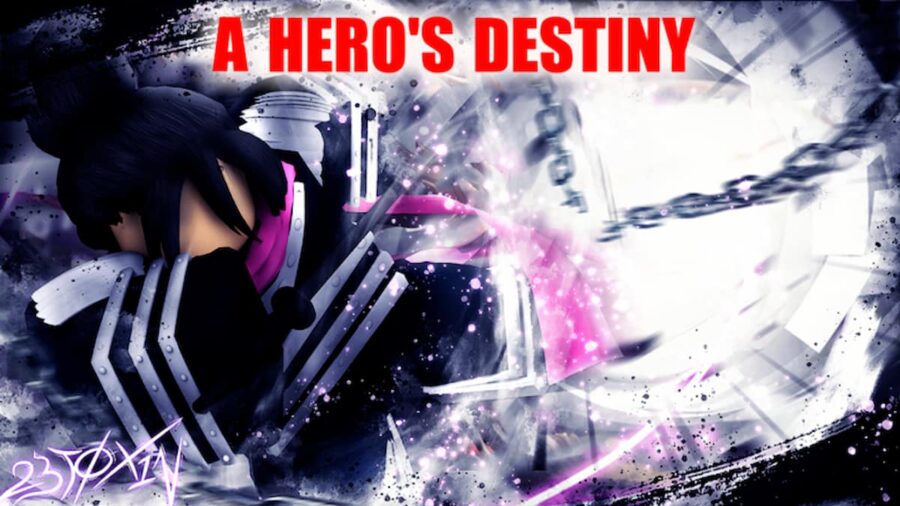 Image via Roblox A Hero's Destiny

In order to become the strongest fighter in the One Punch Man inspired Roblox experience A Hero's Destiny, players will need to train, either alone or with friends, defeat enemies, take down bosses, and explore every edge of the map for various quests. Along the way, players will level up and gain XP that can eventually be used to Rebirth—a feature that completely resets the user's game progress, but adds a 2x multiplier to any pre-existing stats. In this brief guide we'll be going over how you can level up quickly and work your way towards those long awaited Rebirths!

Your character's strength is directly correlated to the rate at which you level up in A Hero's Destiny—meaning that training your strength, or increasing it through punching, is crucial. The best way to train your strength is by fighting any and all nearby enemies and players, though at the beginning of your adventure, finding lower leveled enemies will be your best bet.

To do this, look for NPCs with a green health bar above their head—these are fightable enemies. Each time that you attack one of these NPCs, you will raise your character's strength, which will ultimately increase your overall level. Though Pro Game Guides doesn't encourage the use of exploits, it is common to use an auto clicker in this experience to help AFK farm your strength stats quickly.

Similar to many other anime RPGs on Roblox, completing quests in A Hero's Destiny is not only important in progressing the main story, it's also an important part of your character's own leveling system. Each time that you complete a quest you will be awarded with a handful of XP and currency, plus whatever XP you earned while completing the quest itself. The order in which the first few quests should be completed to maximize XP can be found in the list below.

After you've completed these quests you can focus on whichever quests you'd like. Keep in mind however that certain quests will require certain levels and cannot be completed otherwise, so try not to get too ahead of yourself!

Once you've increased your strength and agility to a decently high rank, challenging bosses repeatedly is the best way to continue farming for XP. As you grow in level, the random enemies scattered across the map won't offer you as much experience anymore, so it's best to focus on the easily defeat-able bosses such as Crablante or Sonic, or even Sea King if you're higher leveled. Taking down these bosses also has a chance to award you with a rare Relic and special abilities—another reason to try out farming them!

Looking for more Roblox related content? Check back with the Roblox section of Pro Game Guides regularly to stay up to date with the newest code lists, news articles, and guides like this one!