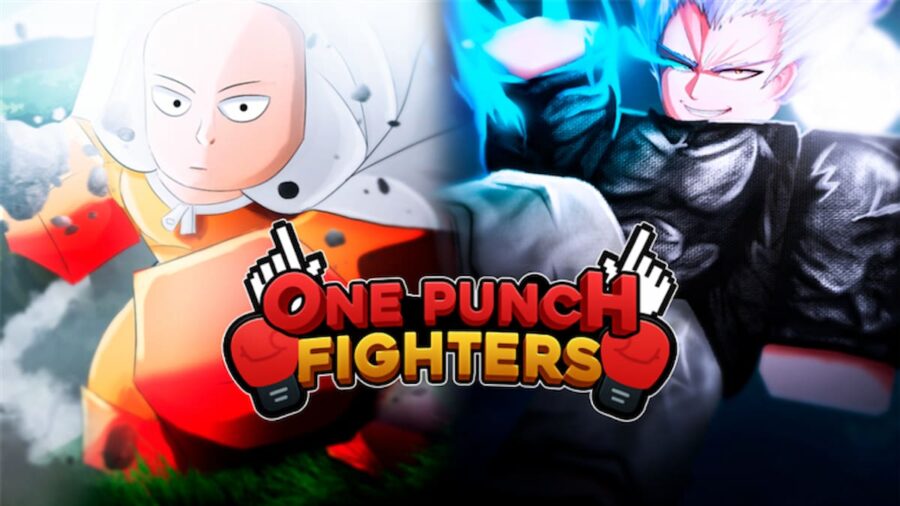 Image via Roblox One Punch Fighters

Become an S-Class hero in One Punch Fighters! Start your adventure as Saitama in this click fighting game as you battle through familiar enemies and locations from the anime One Punch Man. You will not be able to defeat these enemies with one punch at the start of the game, but you can level your character up and eventually master The Serious Punch.

Claiming codes in One Punch Fighters will give you different Boosts that will serve you well at the start of your game because you will be underpowered. Use these boosts to collect resources and defeat enemies easier at the beginning of the game.

Follow our guides for all your questions on One Punch Fighters.

How to Redeem One Punch Fighters codes

It's easy to redeem codes for free rewards in One Punch Fighters. To do so, follow the instructions below.

How to get more One Punch Fighters codes

Why aren't my One Punch Fighters codes working?

There might be a few reasons why your One Punch Fighters codes are currently not working. These codes may be expired; if a code says expired or invalid when you try to claim the code, let us know in the comments below so that we can update our list. These codes could be misspelled or have missing punctuation when you type them out in the text box, copy and paste the codes from our list to avoid making these mistakes.

How to use the Auto-Clicker in One Punch Fighters?

To access the Auto-Clicker feature in One Punch Fighters, you must join the developers' Roblox group Lord of Animes. Once you have joined the game, register this, and you can relaunch the game. At the bottom of the screen, you will see a green lightning bolt icon; click on it. This should automatically allow you to now turn the auto-clicker feature on and off. The auto-clicking feature is used to gather strength while fighting against enemies.

What is a One Punch Fighters game?

A One Punch Fighters game is a click fighting game where you play as the lead character Saitama from the widely popular anime One Punch Man. You will need to build up strength and coin to level your character and get him to a new rank. Once you have built up enough of these resources, you can unlock new levels until you can start defeating enemies with one punch.