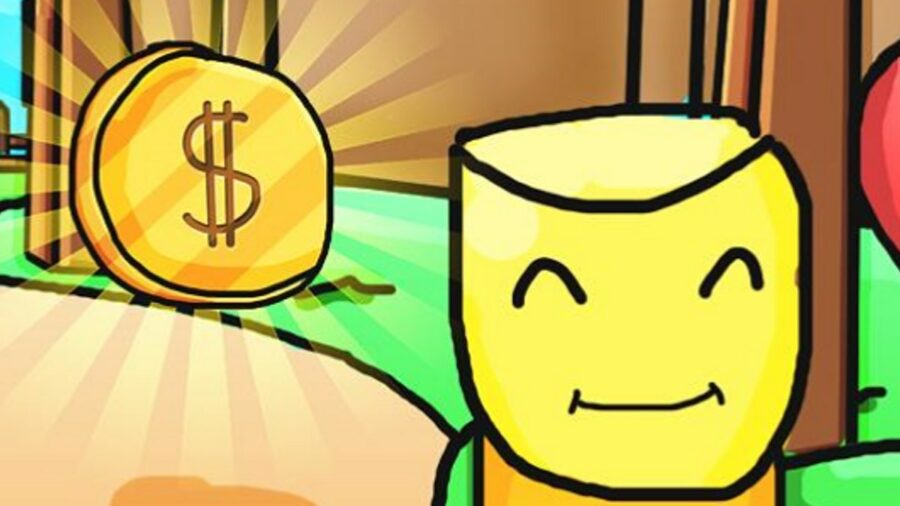 With Robux being the primary form of currency in Roblox and all the games made by independent developers, players are constantly on the search for new ways to earn them. RBLX.LAND offers one of the few legitimate means to earn Robux for free by having you complete crowdsourcing tasks like surveys and checking out special offers from advertisers.

Fortunately, you can also use promo codes in RBLX.LAND and skip having to complete tasks. Our codes list below provides all the latest codes that can be redeemed on the RBLX.LAND website for Robux. Usually these codes reward nominal amounts of Robux when you redeem them, but when you claim enough of them, you can have a sizeable amount of Robux on your Roblox account!

If you want to hear more about Robux and how to get them, check out some of our other guides regarding the topic. We explain the Best ways to earn Robux in 2022, what you can do with a single Robux, and even explain if RBX Demon is a safe way to earn free Robux!

Note: For many players, RBLX.LAND remains a solid source to earn free Robux. However, the website has been absent from most of their social media accounts lately, and promo codes are sparsely added.

Here's a look at all the working RBLX.LAND codes.

These RBLX.LAND codes no longer work.

Here are answers to some of the most frequently asked questions about RBLX.LAND and common issues players encounter.

How to Redeem RBLX.LAND Codes

Redeeming codes for free rewards in RBLX.LAND is easy.

How can you get more RBLX.LAND codes?

The website links to their social media platforms on the Promo Code redemption page, but neither of these are still reliable sources to get new Promo Codes. RBLX.LAND's official Discord server is no longer working and their Instagram is rarely updated. The best way to keep up with the latest information about RBLX.LAND (including the occasional code), is to follow the website's official Twitter. Alternatively, you can join this Discord server that is dedicated to RBLX.LAND and occasionally announces new redeemable codes.

Why aren't my RBLX.LAND codes working?

Because RBLX.LAND codes are used to claim in-game currency that has real-world value, the people who provide them typically set a time limit for how long they can be redeemed. Promo codes for the site are frequently cycled, which means they usually expired shortly after they are announced. If you try a code in our active codes list and it fails, let us know in a comment so we can update the page!

RBLX.LAND is a website that Roblox players use to complete tasks to be rewards Robux by advertisers. Users of the site must perform simple objects like take a survey, share an opinion on a product, or provide other information for companies. Generally, users must complete several tasks to earn any substantial amount of Robux.