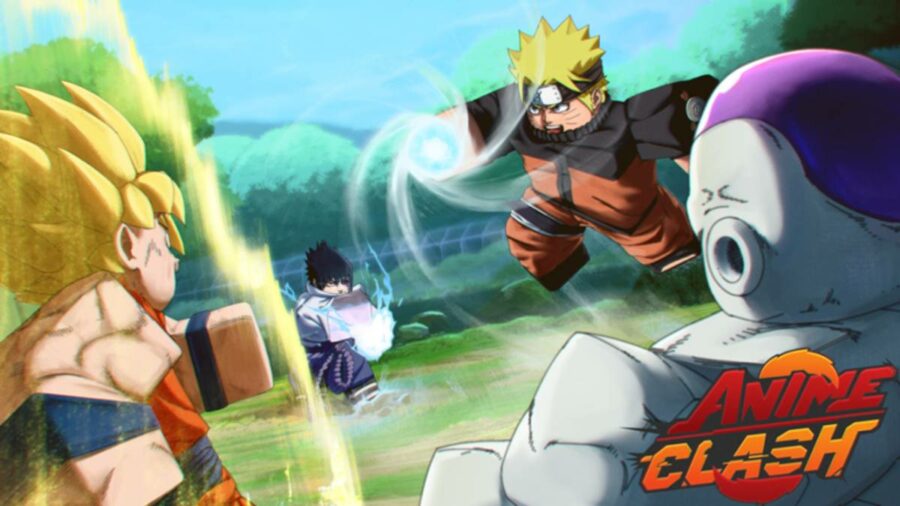 Our Roblox Anime Clash Codes has the most up-to-date list of OP codes that you can redeem for free content in the game. Whether you're just starting or you've been playing Anime Clash for a long time, these codes can give you a nice boost ahead of your opponents!

Make sure to enter the code exactly as it is listed or it might not work correctly! Note: If the code is for in-game currency, some amounts may be slightly off if the game has active multipliers.

Here's a look at all the working Anime Clash codes.

When a code is no longer working, it will be added to this list.

How to Redeem Anime Clash Codes

It's easy to redeem codes for free rewards in Anime Clash. When you're in the game, press the Twitter icon on the side of the screen. A window will pop up that says Twitter Codes. Type in the code exactly as it appears in our list above, then press the green Redeem button to receive the reward!

Anime Clash is a training game inspired by multiple popular Anime shows with tons of worlds to explore and hundreds of unique pets!