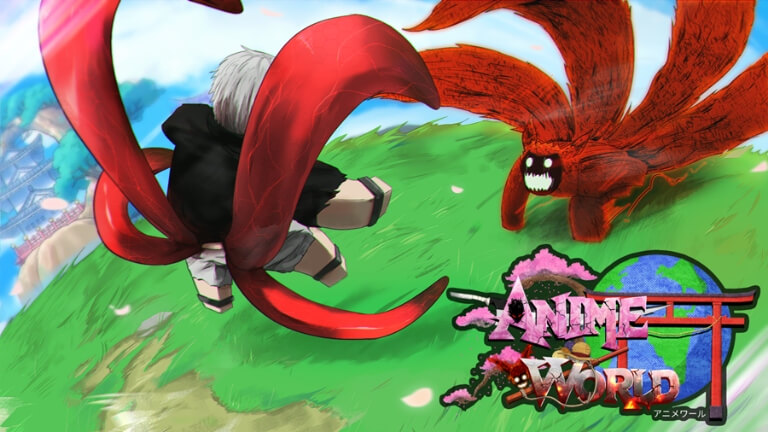 Our Roblox Anime World (Elemental Power Simulator) Codes has the most up-to-date list of codes that you can redeem for free coins, spins, and godly dumbbell charges! Use these freebies to make your character a whole lot more powerful, and even get the elemental power you'd prefer.

Here's a look at a list of all the currently available Anime World (Elemental Power Simulator) codes:

If you want to redeem codes in Anime World, you just need to head into the game and hit the Twitter button that you'll find at the top of the screen. Copy one of the codes from our list and paste it into the text box. Hit the redeem button and you'll receive your reward!

This game has heavy inspiration from anime like One Piece, Fairy Tail, Bleach, Dragon Ball Z, Seven Deadly Sins, Naruto and many more. Become a hero or a villain, using your special power and an ever increasing arsenal of weapons.

Formerly known as Elemental Power Simulator
Do not exploit. You will be banned and we do not appeal bans.