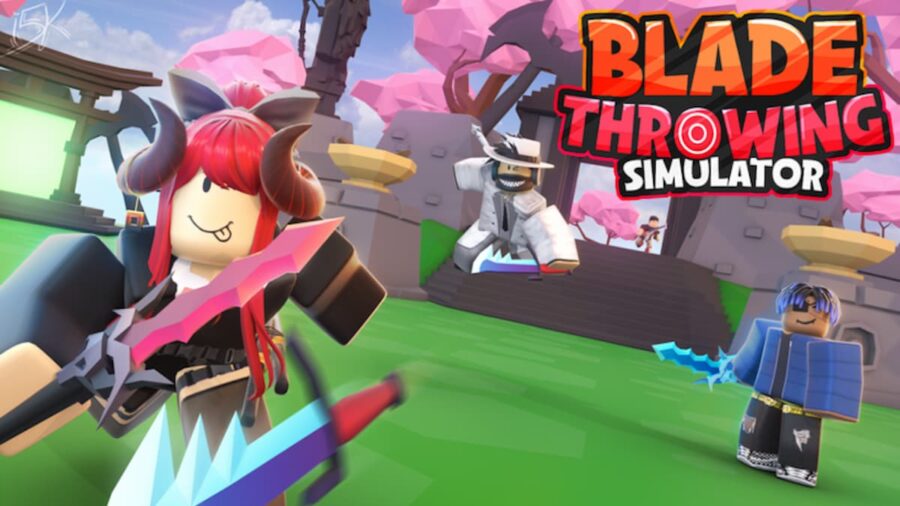 Blade Throwing Simulator is a Roblox game where you use all kinds of blades to become the most powerful fighter. The road to glory is not easy—you'll have to train, brawl, explore, and find items and pets. Throwing blades can be a real grind, but we know how to make it easier for you!

All you have to do is use Blade Throwing Simulator codes, as they'll give you a lot of Gems, Coins, Coin Boost, Pet Storage, and other freebies. Make sure to equip a pet before using the codes because they increase the rewarded amount with additional multipliers!

Those blades are flying everywhere, and so are the codes!

These codes for Blade Throwing Simulator no longer work.

Here’s everything you need to know regarding Roblox Blade Throwing Simulator codes.

Redeeming codes for free rewards in Blade Throwing Simulator is easy, just follow the steps below:

How can you get more Blade Throwing Simulator Codes?

You can get more Blade Throwing Simulator codes just by visiting this page often. Bookmark it, and we'll update you with additional prizes once they are released. It's also a great idea to check out the developer's Twitter account, as they may tweet or otherwise let players know when codes are going live.

You should make sure to redeem Blade Throwing Simulator codes as soon as possible. You'll never know when they could expire. If you find one expired, please let us know so we can remove it. Another reason why some codes may not work is often a typo. To avoid that, enter the code exactly as it is listed, or it might not work. To do that, copy and paste the code into the Redeem text box.

What is Blade Throwing Simulator?

Fight to become the best blade-wielding fighter in this Blade Throwing Simulator game. To become the best, you'll need to explore vast areas, upgrade your character, fight with other players, but also enjoy hanging out with your pet! Fortunately, our codes above should help you along your journey.