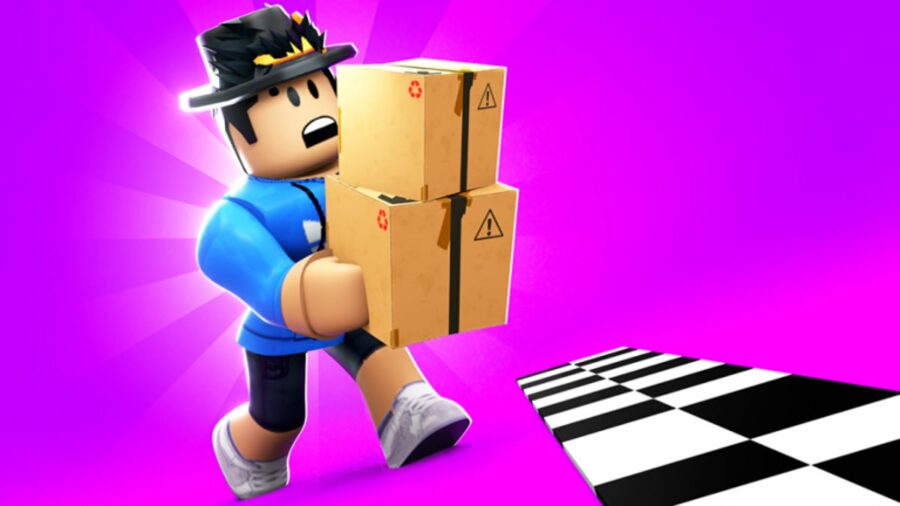 Here's a look at all the working Deliveryman Simulator codes.

How to Redeem Deliveryman Simulator Codes

It's easy to redeem codes for free rewards in Deliveryman Simulator. To do so, follow the instructions below.

🔥Abilitys(4)!
🏵️Buy abilitys with strength!
🎁1B Egg have 2 permanent pets!
🏆Every season gives a permanent pet!
⭐ Collection - every tier up gives +1 Pet Equipped!