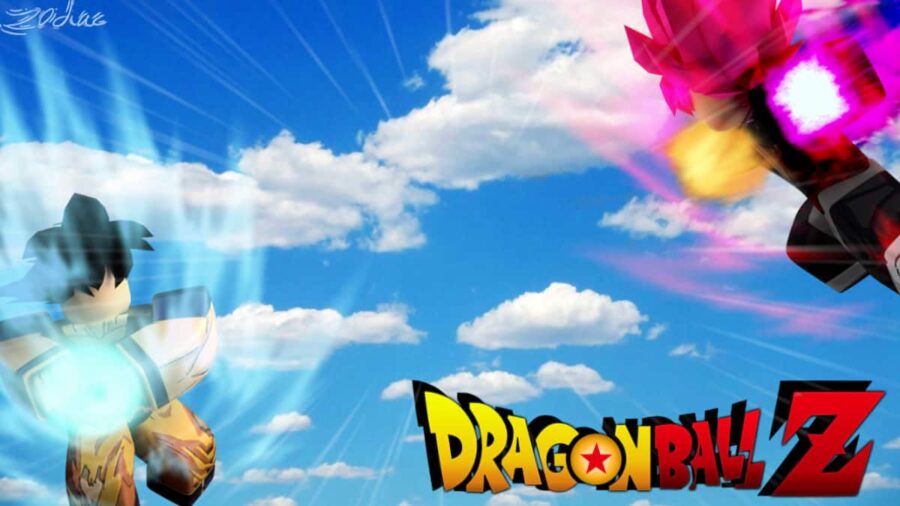 Enter the world of Dragon Ball Rage as you fly through the air, charging up your ki and channeling your inner SSJ (Super Saiyan!) DBR is heavily inspired by the anime and manga Dragon Ball Z, but get your training shoes on and aim to become the strongest!

If you need an extra helping hand as you defeat your foes, use our Roblox Dragon Ball Rage codes below to get Zenkai, Limited-time Experience Boosts, and even some stats! Use a Zenkai boost to strengthen your character so you can battle against your friends and enemies to see who is the strongest!

We powered up but we couldn't find a new code for Dragon Ball Rage.

Here's a look at a list of all the currently available Dragon Ball Rage codes:

If you want to redeem codes in Dragon Ball Rage, look for the menu option to the top left of your screen, click on it, and hit codes. Copy one of the codes from our list and paste it into the 'Enter Code Here!' text box. Once you've entered the code, just hit Redeem to receive your reward.

There can be several reasons why your Dragon Ball Rage codes are not working. The two most common reasons are that the code no longer works, or it has been mistyped, and the Roblox game does not recognize it.

Always double-check the code is typed 100% how it is above or it will not work. The best way to enter a Dragon Ball Rage code is to copy it from our list above and paste it into the game.

If your DBR code says failed to redeem code, that means that the code you are entering is not an official code and is most likely a fake.

If after entering a code says Code Expired, that means that the code once worked but is now expired.

Where to get more Dragon Ball Rage codes?

A great way to get the latest DBR codes is to bookmark this page and keep returning. Another way is to follow Dracius over on Twitter or enter the DBZ fay by joining the official Dragon Ball Rage Discord.

What is Dragon Ball Rage?

Dragon Ball Rage is a Roblox fighting game where you fight other people over the internet. Train up your Stats, such as Attack, Defense, Agility, and Energy, to learn new fighting techniques like the Kamehama x10 to become the ultimate warrior. Learn new modes, such as Super Saiyan or SSJ Blue, and destroy your enemies.

DBR is a dangerous game, as can you train in peace without being attacked by your foes? Will unleashing a newly learned special reveal your position? Or can you overcome all obstacles and become the strongest!