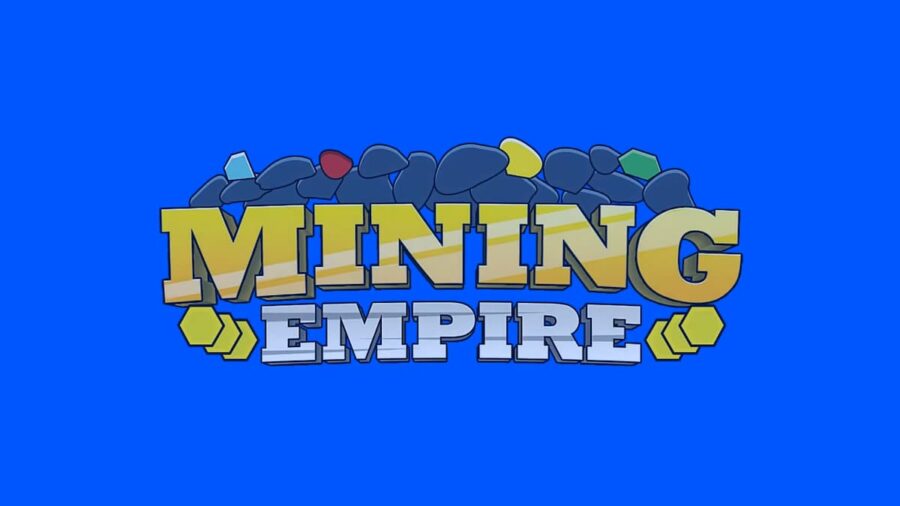 In Roblox Mining Empire, you begin your journey on a small island located a mere boat ride away from the main hub area. Minus a basic boat, generator, and pickaxe, resources are far and few. Yet one look at a neighboring island is all you need as motivation to build your own island empire. In order to upgrade anything, though, you'll need Coins and Vouchers.

Coins and Vouchers are the two main currencies in Roblox Mining Empire. With Coins, players can purchase new island decorations from the Green Island Vending Machines. With Vouchers, players can hatch rare pets from three types of eggs, serving as your own personal miners to speed progress.

Here's a look at all the working Roblox Mining Empire codes.

These codes for Mining Empire no longer work.

Here’s everything you need to know regarding Mining Empire codes.

How to redeem Mining Empire codes

Redeeming codes for free rewards in Mining Empire is easy.

How can you get more Mining Empire codes?

The first and best place to find new codes is by returning to this page on Pro Game Guides. We update all of our Roblox game codes frequently with the most up-to-date Roblox Mining Empire rewards. We recommend bookmarking this page.

Sometimes we miss a code, and for that reason, we suggest joining the Roblox Mining Empire Discord group. This server is filled with like-minded fans and receives frequent updates from developer Sauri Studios. For even faster code updates, players should follow the Sauri Studios Twitter account.

Players can rest easy knowing that all Roblox Mining Empire codes and rewards have been tested by Pro Game Guides to ensure they work. The redemption process is simple and there should not be any problems receiving your reward.

But, players should keep in mind that many Roblox Mining Empire codes are set to a timer, meaning they eventually expire. Code expirations are decided at Sauri Studios's discretion. If a Coin code or Voucher code no longer works, it's likely it has expired.

Remember that codes are case-sensitive and should be entered exactly as written on our list above.

What are Coins used for in Mining Empire?

Coins are used to purchase Island Decorations from the Green Island Vending Machines. Once an item is purchased, you can place the decoration on your island and design the area exactly as you see fit.

What are Vouchers used for in Mining Empire?

Vouchers are used to purchase pets from eggs on the Green Island hub. Pets, which vary in rarity, can be used to speed up the mining process and earn you more coins. Overall, these critters make the game more enjoyable due to the collectible layer added to the simulation experience.

Vouchers may also be used to purchase skins for your character from the Shop. The Shop button is located at the bottom-middle of the screen at all times.

What is Mining Empire?

Roblox Mining Empire joins the popular simulator genre on the Roblox platform. In Mining Empire, players start on a barren island with only a pickaxe, a wooden boat, and a generator. Players must earn coins by visiting new islands and mining all kinds of different ore. As you progress, you can spend Coins and Vouchers on new island decorations and pets, the latter being especially useful for mining faster. How far will you take your mining tycoon in Roblox Mining Empire?