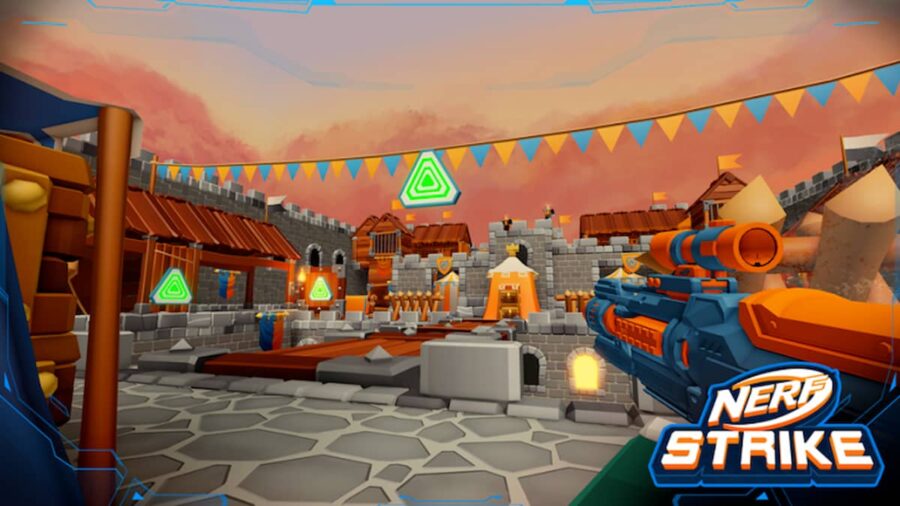 Our Roblox Nerf Strike Codes has the most up-to-date list of OP codes that you can redeem for new Blaster cosmetic skins. These rewards will allow you to customize your Nerf blasters with more colors than are provided!

We'll keep you updated with additional codes once they are released. You should redeem these as soon as possible because you'll never know when they could expire! These codes are been tested on the date that they are posted. If you find one that is expired, please let us know the exact code in the comments below so we can remove it!

Here's a look at all the working Nerf Strike codes.

How to Redeem Nerf Strike Codes

It's easy to redeem codes for free rewards in Nerf Strike. Just launch the game and press the Promo Code button on the bottom-left corner of the screen. A new window will appear where you can enter each working code into the text box, one at a time. Press confirm to receive your free reward.

⭐ To celebrate the release, everyone gets a free code: release
New code at 10 000 likes!

🔫 Choose your blaster and get ready for some fast paced action!

✨ Play team matches or free for all, alter the levels with skillshots, level up your blasters and character in awesome settings.