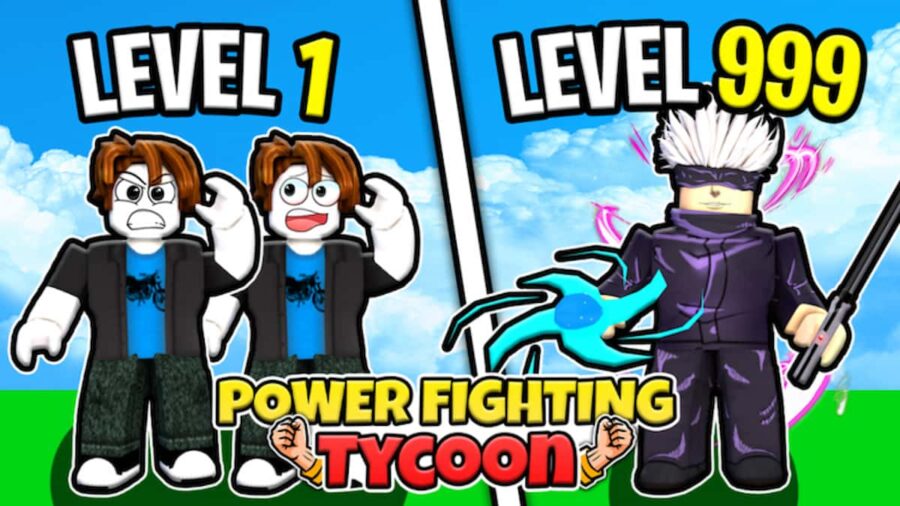 Power Fighting Tycoon is an experience developed by Jolly Games Studios. In Power Fighting Tycoon, you choose an anime power and build a game centered around that power to make money. By spending money, you can buy powers and use them to attack other players. A session lasts as long as Roblox is open, so if you accidentally close out, you have to start over. Eventually, you can rebirth, which helps you build a stronger base and gain even more powers. Keep in mind that rebirths are a big part of this game, so if you hate repeating the process of building a base, you won't like this game.

The following codes will give you more cash. It can be collected by pressing the green button in the center of your base. Even though it may seem unfair initially, these benefits are available to everyone equally. It makes sense to get this boost as soon as possible since you will spend a lot of time grinding either way. The developer intentionally built these codes into the game, so they are not unfair. We've listed our Power Fighting Tycoon codes below, so check them out!

This guide has been updated.

Here's a look at all the working Power Fighting Tycoon codes.

Here's everything you need to know regarding Roblox Power Fighting Tycoon codes.

It is very easy to redeem codes in Power Fighting Tycoon:

How can you get more Power Fighting Tycoon codes?

Some methods are better than others for staying up to date on the newest codes when they are released. Hands down, the most effective way to keep updated on Roblox Power Fighting Tycoon codes is to return to this page regularly. As we continue adding and verifying codes in Power Fighting Tycoon, we will ensure that they work perfectly. Please leave a comment if you find new codes we do not have. Readers who quickly catch any code errors are always appreciated, and we will add the code to the expired section if it does not work for us.

Why can't I redeem any codes for Roblox Power Fighting Tycoon?

Check out our list of possible causes and solutions if you have trouble redeeming codes in Power Fighting Tycoon:

What is Power Fighting Tycoon?

The goal of Power Fighting Tycoon is to build a base dedicated to a specific anime power. The majority of these powers come from Naruto, but there are a few from Bleach and other popular anime. The more you grow your base, the more power you can use against other players.

The other players on your map are your enemies. Each player will have a different power to use against the other players. There are about nine players in total. When you leave the safety of your base and go to a chest in the middle of the map, you will get extra money to spend on your base. Usually, this is how players get into fights. Furthermore, the game shows who has the most money, enticing players to target the player at the top.