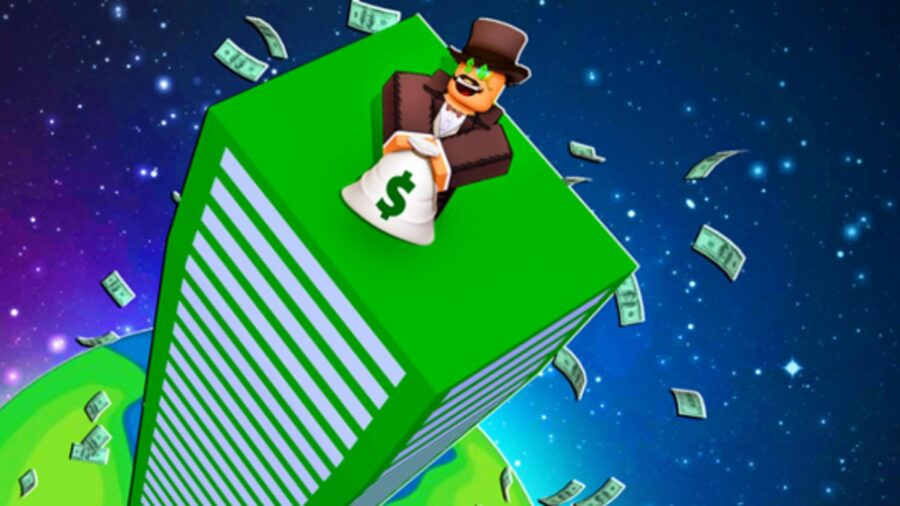 Here's a look at all the working Millionaire Empire Tycoon codes.

It's easy to redeem codes for free rewards in Millionaire Empire Tycoon. To do so, follow the instructions below.

💸 Welcome To Millionaire Empire Tycoon, become a TRILLIONAIRE as you build up your giant skyscraper base and unlock awesome gears and hats! Enjoy this Action, Tycoon & Strategy game!