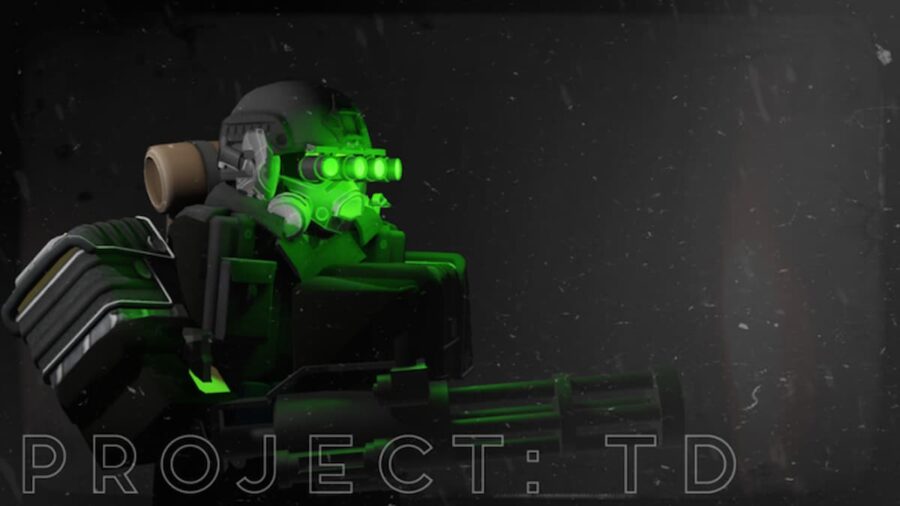 Our Roblox Project: Tower Defense Codes has the most up-to-date list of OP codes that you can redeem for lots of in-game Crates, Coins, and Gems. You'll be able to get new Towers and Crates without having to spend any Robux, so redeem these codes before they expire!

Here's a look at all the working Project: Tower Defense codes.

It's easy to redeem codes for free rewards in Project: Tower Defense. To do so, follow these steps:

[Intro]:
Welcome to P:TD Your world has been overtaken by "the other". Can you work together to defend against their force? Your task is to defend what remains while rebuilding what was left behind. Will you discover what really happened in this world? Ready up! This is going to be a long journey…