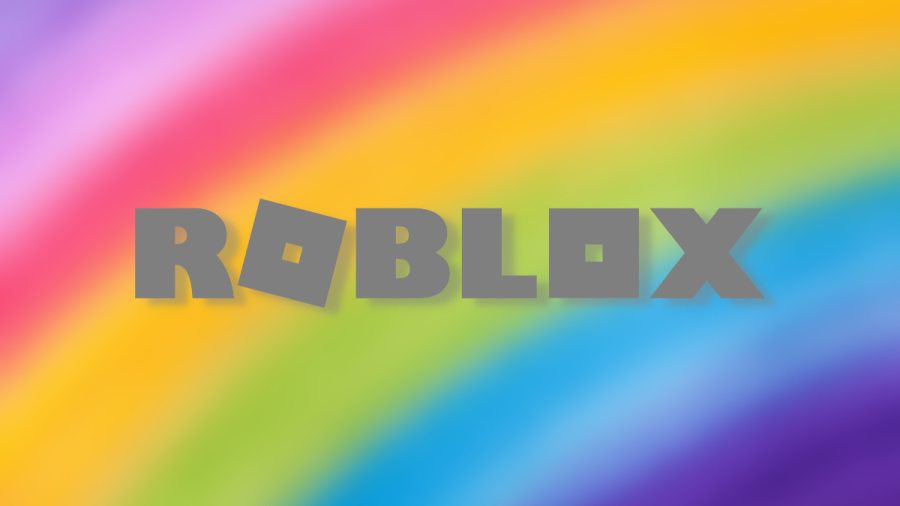 Popular Roblox YouTuber MeganPlays has taken to Twitter and YouTube to announce her latest brand collab, this time with American retail chain Claire's, which allows fans to shop over 20 MeganPlays-themed accessories in-store and online. Each accessory in the MeganPlays collection takes inspiration from the YouTuber's personal style, from colorful hair extensions to bedazzled headset clips, and can be purchased for $19.99 or less before tax. MeganPlays is only the second Roblox creator to be associated with Claire's, with Rumble Studios, creator of Bubble Gum Simulator, being the first.

After working on this collab for nearly two years, Megan Letter, the creator behind MeganPlays, announced its release on November 19, 2022. The MeganPlays collection contains 24 items and accessories, each with its own unique connection to the YouTube personality. From butterfly hair clips to stick-on nails, fans of MeganPlays can mix and match a variety of accessories to rep her pinkalicious style in whatever way they see fit.

This announcement comes only a month after the release of POOH!, a horror experience created by MeganPlays' development company Wonder Works Studios, which has received mostly positive reviews since its debut on October 28, 2022. POOH!, originally announced in July of the same year, sits at 8,000 likes, only 1,000 dislikes, 44,000 favorites, and over three million visits. The experience's titular character also received a YouTooz this year, which is still available for pre-order at this article's publication.

With over three million subscribers on YouTube and multiple business achievements under her belt, this likely won't be the final collab for MeganPlays and won't be her final announcement. As 2023 creeps around the corner, the future of possibilities for Letter is seemingly bright.

Looking to stay up to date on more Roblox news? Check out our recent articles on Popular Roblox experience Adopt Me! teams up with GOSH Charity to raise awareness for childhood illness or Why did Roblox stock price drop on November 9th? here on Pro Game Guides.