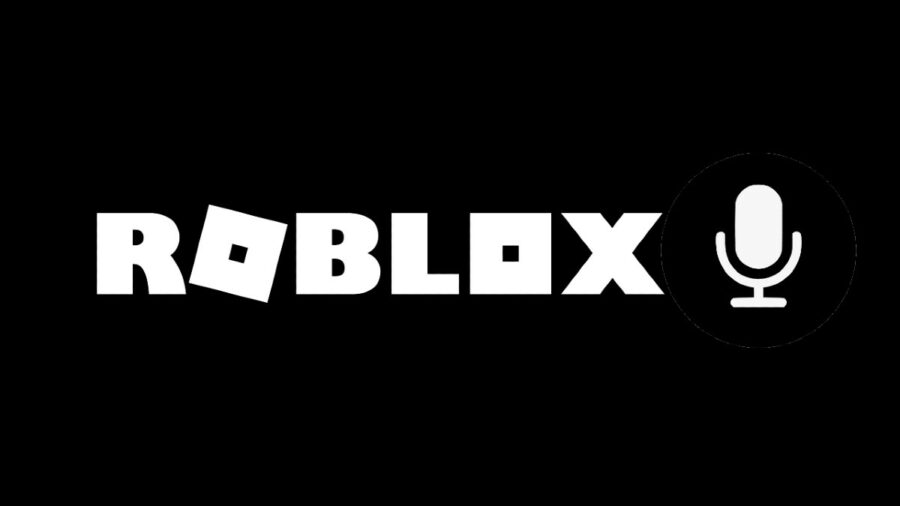 Spatial Voice Chat has been official announced as a feature that will soon hit the Roblox metaverse, although no one knows when or how. For the time being, it has been stated in the official press release that it will be an invitation-only beta feature unavailable to the public. However, in the press release, they explained their intentions with the feature and how it will work when we can use it.

It is stated that there are three primary goals regarding implementing Spatial Voice Chat, with the first being that communication will be adjustable based on how far you are from those around you. Like in the real-world, players that are closer to you will hear you more clearly and loudly than players that are a significant distance away. Because the games in Roblox are developed by the community, it is possible that these settings might be different from game to game.

Related: How to Fix the "This Service is Unavailable" Error in Roblox

Based on what is said in the official statement, it seems another feature they intend to include is the option to switch between channels. Players who only wish to speak to their friends will be able to go to a party channel, and players who wish to keep communication with the whole server will be able to switch to a public channel. This is common practice for games, whether the communication is voice or exclusively text.

Last, the developers intend to make safety for their players their priority. Given that Roblox is targeted toward a younger audience, this is not a surprise. The statement is vague about what safety features they intend to include, but from the sounds of it, they will rely on the community to report those that are breaking the rules or harassing players. Civility and respect will be expected from all players, much like the real-world.

That summarizes how they intend voice chat communication to work! With their approach to balance between accuracy with the real world and a safe space for their players, it wouldn't be a surprise if it takes quite some time before Spatial Voice Chat is released to the public.

Did you know we offer codes and guides for most of the most popular Roblox games? Check out our Roblox Homepage for all the latest codes, news, guides, and more!

Where is the Adoption Center in Roblox Brookehaven?

How to get to the Underworld in Roblox Islands?