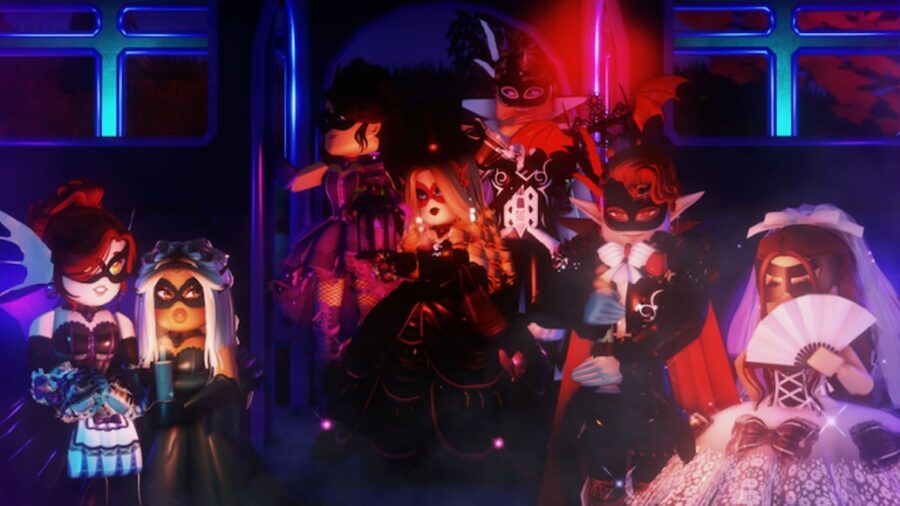 Since the update, and then re-update, to the Roblox Terms of Service on Oct. 6, 2021, there have been numerous questions surrounding what's allowed, and not allowed, on the platform and within certain experiences. It's a known fact that Roblox has never allowed cheating of any kind, at least to the best of their ability, however, with the influx of Roblox players over the years and the continued development of their platform (including the newly integrated voice chat) Roblox is taking extra steps to prevent cheating.

Though the term ban wave may seem intimidating, it shouldn't be much of a concern for the majority of Royale High players. Assuming that you've never used an auto-clicker to farm for in-game currency or items, traded for an exploited item, or used hacks in order to obtain limited edition items—your account should remain perfectly intact!

If you have done any of these things, however, you may be at risk to have your account temporarily or permanently banned. If you've ever traded with someone in Royale High and received an item that was exploited, whether you were aware of it or not, it's rumored that this is also a ban-able offense.

To protect yourself from getting banned during the ban wave players are advised to cease all trading for the time being. Those who own exploited, or hacked, items may be attempting to trade them away to save their own account from being banned. More mischievous users who find it amusing to troll others may also be trading exploited items during the ban wave on purpose in hopes that they can trick naive players into thinking that the items are genuine.

If you notice that you've been banned from Roblox and feel as though it was a mistake, you can always reach out to their support team and explain your situation to try and have your account reinstated.

There's no time frame as to how long this ban wave will last, however, Royale High's daily number visit has been on the decline for the past two days. It's clear that players aren't taking any risks. As long as you steer clear from trading for a while, and don't indulge in any cheating, you should be able to play the game as normal without anything to worry about!