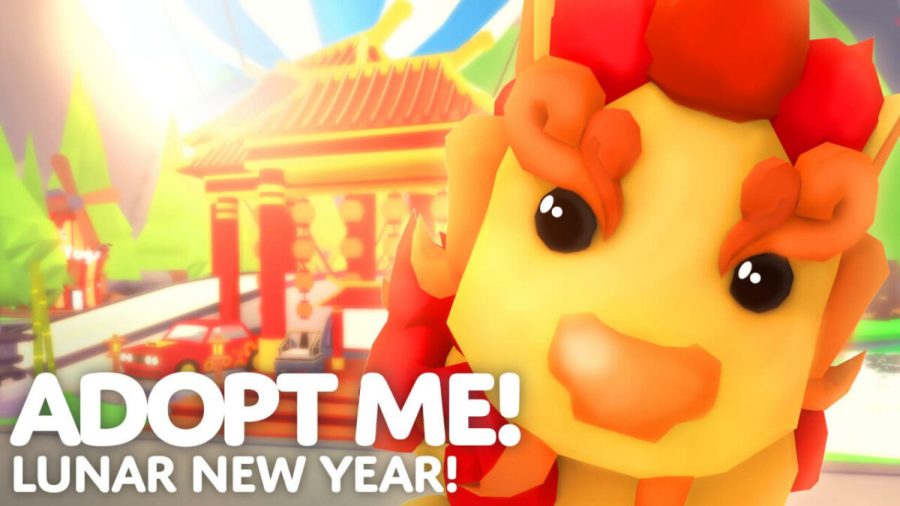 Image via Roblox Adopt Me

Chinese New Year is almost upon us, which means the Lunar New Year update in Adopt Me isn't far behind! This yearly, fan-favorite update typically brings new pets, accessories, items, furniture, and more, and takes place during a two-week celebration period. Continue reading below for a brief look at everything we know so far about this year's Lunar New Year update.

When is the 2023 Lunar New Year update coming to Adopt Me?

Chinese New Year is occurring on Sunday, January 22, 2023, in the real world, which leads us to assume that the Adopt Me update will debut on Thursday, January 26, 2023—the Thursday after the start of the holiday. As most Adopt Me players are aware, the experience releases an update announcement video every Monday, followed by the actual update itself the following Thursday or Friday, depending on where you live. With Chinese New Year falling on a Sunday this year, it would make the most sense, in our mind, to release the Lunar New Year announcement video the following day (Monday, January 23, 2023), which then raises the likelihood of the event/update debuting three days later, on Thursday.

Related: Adopt Me Pets List – All pets, eggs, and how to get

What do we know about Adopt Me's 2023 Lunar New Year update?

At the time of this article's publication, details surrounding Adopt Me's 2023 Lunar New Year update are few and far between. All we know is the estimated release date, that new pets and items will likely debut, and that a new Bucks system could be implemented. On December 11, 2022, Adopt Me co-creator and Uplift Games co-founder, Bethink, posted a tweet saying "[There's] lots of huge things coming to Adopt Me in 2023; one of those things may include a new yearly event that's the same scale of Halloween and Christmas!" Then, on January 10, 2023, the official Adopt Me Twitter account posted a short video that showcased a new, seemingly Lunar New Year-themed coin.

With both these tweets in mind, Adopt Me community members have started theorizing that the event Bethink hinted at in his December 2022 tweet is the Lunar New Year event (as it's been a fan favorite since its initial debut in 2020), and that it will reach the caliber of the yearly Halloween and Christmas events through the addition of special Lunar New Year Bucks, and even a Lunar New Year-themed minigame.

What is Chinese/Lunar New Year and what does the Year of the Rabbit mean?

Chinese/Lunar New Year is a 15-day festival that celebrates the beginning of the new year for those who follow a traditional lunisolar calendar. Each year the Chinese zodiac recognizes one of twelve sacred animals to represent the coming months and offer a look into the future—for 2023, it's the Year of the Rabbit. From January 22, 2023, to February 9, 2024, it's observed within the Chinese zodiac that those with the Rabbit sign, or those born in 2023, 2011, 1999, 1975, 1963, 1951, 1939, or 1927, will be blessed with a prosperous year of good fortune, luck, and hope. Rabbits, or those born in a Year of the Rabbit, are typically seen as very vigilant, kind, responsible, quiet, and quick-minded people.

That's all we know about the 2023 Lunar New Year update in Adopt Me—for now! As more information is released, we will be sure to update you accordingly. When the update/event is finally out, check back with the Roblox section of PGG to learn all about the new pets and accessories!

When is the 2023 Lunar New Year update in Adopt Me? – Roblox