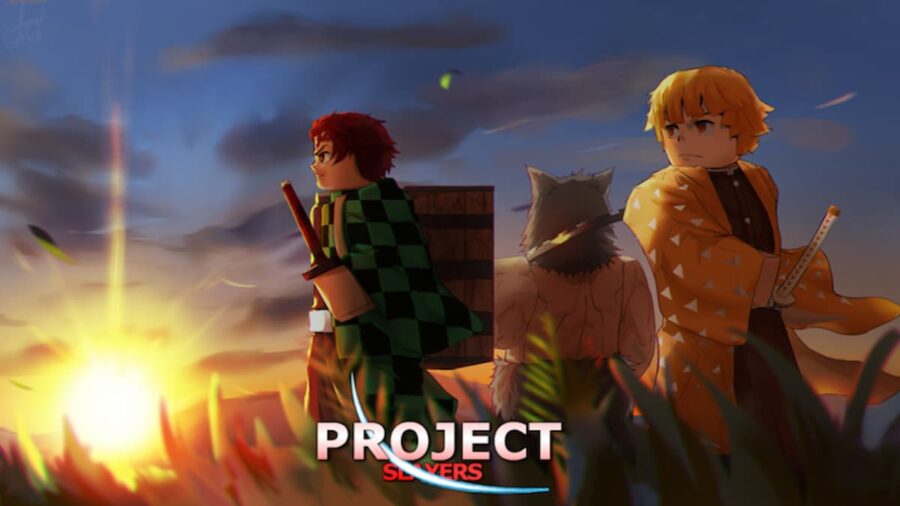 Project Slayers is a anime game on Roblox full of adventure and plenty of opportunities, from various trainers, quests, and epic boss fights. Defeating bosses can be beneficial for leveling your character or attaining powerful loot, or simply completing a quest. Sometimes finding bosses can be a bit difficult to do, especially because some of them only spawn at specific times––such as Susamaru. Susamaru is one boss in particular that can drop some unique loot, and even potentially allow your character to gain a special ability. Here's how you can find him so you can grind his unique drops.

Susamaru is a late game boss, which makes them a more powerful boss to defeat and also harder to find. Susamaru can spawn outside of Ouwbayashi Home, but because they are a late game boss, you might not be able to see them until you progress further in the game and reach a higher level. However, they burn in the sun which means you will only be able to see them at night. Some other bosses and demons can also spawn in this location, so keep an eye out for other attacks.

How to find Susamaru in Project Slayers

Ouwbayashi Home is a pretty discreet location in Project Slayers and can be hard to find naturally. The easiest way to make your way there to find Susamaru, is to use a Map point to unlock the location. Once you do this you can use the red arrowed compass to find it, or easily talk to the horse guys to quick travel directly there. You can unlock Map points by using Robux or spending 1,200 Wen. If you don't have either, you can attempt to find it naturally by heading northeast from Kiribating Village, but you will need to bypass some mountains and dangerous other enemies to find it.

What can you get from Susamaru in Project Slayers?

Susamaru is a very dangerous enemy to fight, but when defeated can mean some really great loot for your character. They are capable of dropping a tier 2 chest, but also a special Temari ability to Temari users called Tamari Meteor. This rare move only has 10% chance of being attained by defeating Susamaru, which means you might have to take them on several times before actually collecting it.

Here is how you can find Susamaru in Project Slayers and potentially gain some powerful drops from them. Let us know in the comments below if you were managed to battle them and what you got!

Where is Susamaru in Project Slayers?