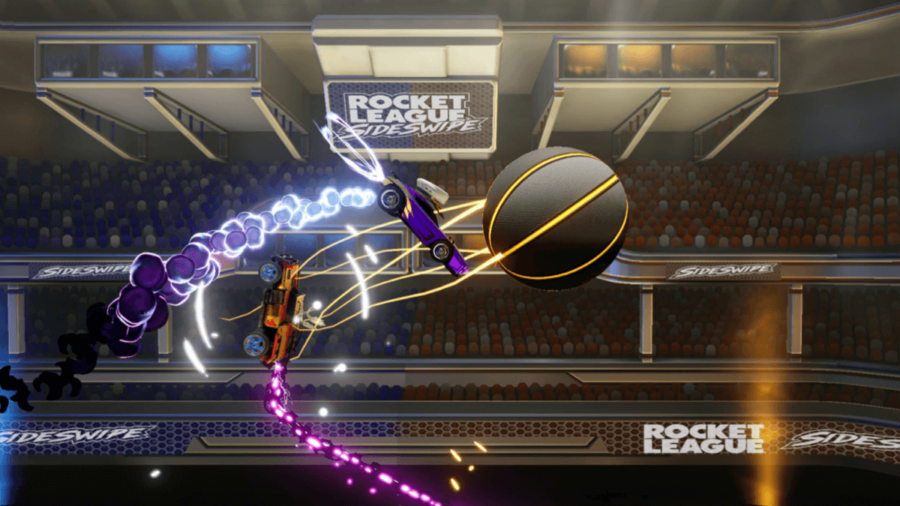 Rocket League's development company Psyonix revealed March 24, 2021 that they are bringing the game to the mobile platform! In this version of the game, titled Rocket League Sideswipe, we trace our fingers left and right to boost, steer, strike, and score our way to victory.

The downside? The tentative release date has officially been quoted to be later this year. This is bad news for most of the world. However, a select few of us have been chosen to join the Rocket League Sideswipe Region Limited Alpha test. Read below to see how you might qualify!

There are only a few qualifications, but they managed to exclude the majority of the world. First, as the title Region Limited Alpha test suggests, you must be in a specific region of the world. This time, they've chosen Australia and New Zealand. If you live outside of these zones, you unfortunately cannot participate.

If you do live in these areas, you still need to pass hardware and software requirements. The Alpha Test is currently only available to Android users running version 6.0 or newer, with at least 2GB of RAM. You'll also need a strong internet connection, and a registered Epic Games account to your Rocket League account.

For additional information, refer to the Rocket League Sideswipe FAQ.

Suppose you made it through the qualifications and requirements mentioned above. That means you're ready to join the Alpha test! You'll want to do it now, as it only runs from March 25 to March 30. We expect there to be other Regional Limited Alpha and Beta tests before their release, but nothing has been mentioned on that front, yet.

To join the Alpha Test, simply search for Rocket League Sideswipe Alpha Test on the Google Play Store. From there, you must request access to the Alpha. If you're approved, it will prompt you to download, and you'll be ready to play once it's finished!

Psyonix has allowed streaming of the Alpha, so if you don't meet all the specifications, be sure to turn to your favorite streamer that has access if you want to see the game now!

The Fortnite/Rocket League crossover event Llama-Rama starts today! Be sure to check out the Llama-Rama Schedule and Rewards!