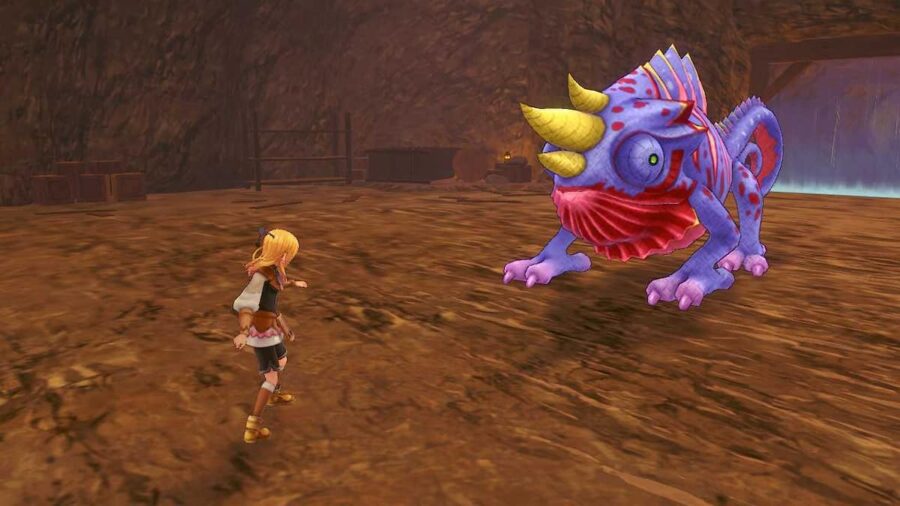 One of the many fun things you can do in Rune Factory 5 is befriend the monsters. Certain monsters can produce one item per day for you, though many of them are better suited for battle. Boss monsters are a prime example of this. Below are all the tameable bosses in the game:

Of course, not every monster is tamable, and those that can be tamed can only be enticed with specific items. Fortunately, the method to befriend them is the same:

Related: Where to find Orichalcum in Rune Factory 5

The Starfall crops can be grown by collecting Starfall seeds from meteors that fall a day after a star shower. We have a separate guide here.

They still drop very rare items, however, so they’re worth the battle!

All Tameable Bosses in Rune Factory 5