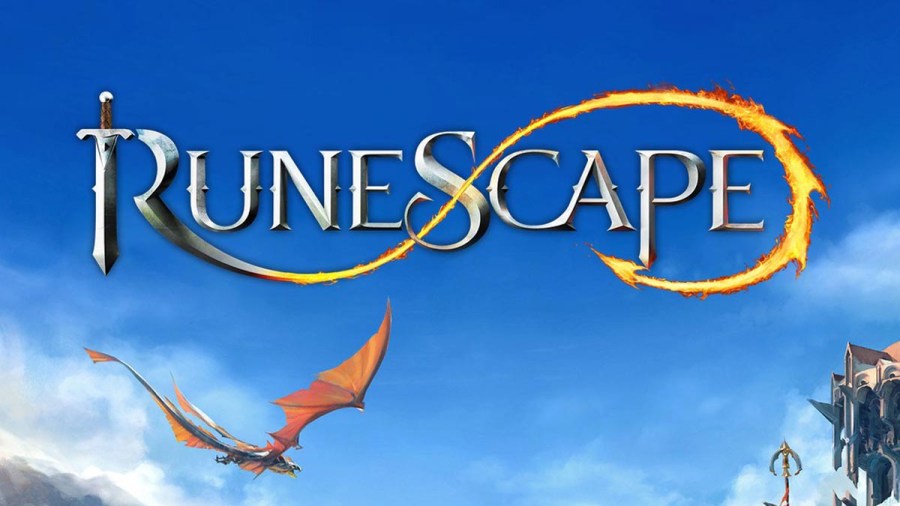 Christmas crackers are an important part of any old school RuneScape event, and the fact that they're still around in 2022 is part of why OSRS is still so special. During the 2022 OSRS Christmas event, you can win two Christmas crackers as well as a bunch of other prizes. Here's the lineup of events and how you can beat the minigames.

There are four components to the 2022 Christmas events: The Festive Games, Pass the coal, Gingerbread factory, and Snowball massacre.

Kick off the Christmas event by going to the snowy zone that's west of Barbarian Village. You should see a line of people waiting to enter The Nutcracker and Guss Mistletoad should be at the back of the line. He tells you that he wants to get into The Nutcracker but is pretty terrible at winning the games required for entry. If you agree to help him win the games, the event will start.

Head over to Santa, hanging out by the Christmas Portal, so you and Guss can receive game times. You'll both be given different game times. Talk to Guss before returning to Santa, who will ask you a riddle. You should be given access to the portal no matter what you answer. Make sure you don't have anything in your cape slot and that your eight inventory slots are also open.

The first game in the lineup is called Pass the Coal. Speak to Santa's scribe to start. You'll need to pick up pieces of coal and give them to other players so that their status bar goes over 100. Make sure your status bar stays below 100, or you'll also be eliminated. Once you win, Santa's scribe will give you another riddle. The answer to this one is Snowman.

Go to the big house northeast of where you currently are and speak to the gnome inspector. Put gingerbread gnomes in the gingerbread hopper by picking them up from the floor. The other two players will try to sabotage you, so kick MerryMax2000 when he tells you that he has all of the bad ones for you, and don't carry a bunch of gingerbread at a time because WhoLouCindy57 will try to steal them from you. The first person to get 250 points wins, but you will lose points for adding shattered gingerbread to the hopper.

The gnome will give you a riddle when you win. The answer to this one is Candle.

Head north after you leave the factory and talk to the snowball champion. Guss will show up and explain the last game to you. To win, you'll need to pick up snowballs and throw them at the other contestants until their health bars reach zero. Average snowballs cause 10 damage, but golden snowballs cause 50 damage (just try not to think about why they're golden).

Continue playing until it's just you and Guss, which is when you'll enter Sudden Death. During this round, both contestants will throw a snowball at the same time. Whoever gets hit loses. You can choose to either dodge or let the snowball hit you.

No matter what you choose to do, after the games, you learn that the winners get to bring a plus one into the Nutcracker pub. Talk to Guss once you're both in the club to complete the event.

Completing the Christmas event will give you the following:

Looking for more RuneScape content on Pro Game Guides? Check out Top 11 Most Expensive Items to Buy in OSRS (2022).

How to get Christmas Crackers in OSRS –  Christmas Event Guide