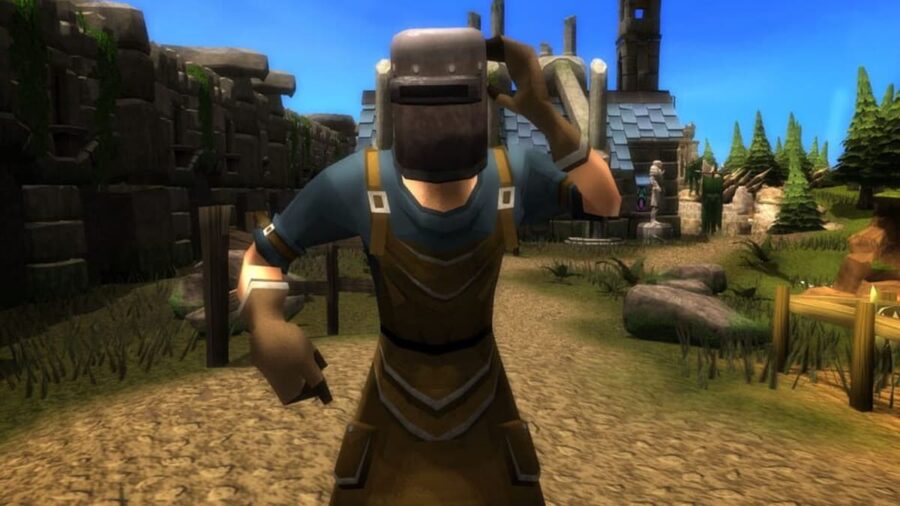 In a game like RuneScape where your armor can essentially turn to dust after too much use, finding a set of non-degradable armor is a huge boon. While you can simply buy more armor with enough gold, non-degradable armor circumvents this issue entirely. However, not every set is created equal, and each play style between melee, ranged, and magic has a set that works well with it.

The Best Non-Degradable Armor in RuneScape

The best non-degradable armors mirror each other and have the same bonuses except for where the bonuses are placed. This means that each set sports the same amount of armor, but the melee set gives melee bonuses, the ranged gives ranged bonuses, etc.

Related: Best things to Smith in Runescape for Profit and XP

The Anima Core of Zaros is an incredibly powerful armor set tailor-made to suit melee combat. The set is a huge pickup for up-close-and-personal players, sporting massive defense on each of its three pieces and providing bonuses to melee attacks. To make up for this, it does lack health and prayer bonuses, but the pure melee and defense it gives more than makes up for it. You can find it inside the Heart of Gielnor dungeon, but it can also be crafted by combining Dormant Anima Core equipment with a Crest of Zaros.

Much like its melee counterpart, the Anima Core of Zamorak has a massive defense, but instead of offering melee attack bonuses, the set pieces boost ranged attacks a considerable amount. Despite lacking health and prayer bonuses, the defense and ranged bonuses still make the set a ranged powerhouse. Like the melee set, you can also find this one inside the Heart of Gielnor dungeon, but you'll need a Crest of Zamorak instead to craft it.

Like the first two armor sets, the Anima Core of Seren offers huge defense but no bonuses to health or prayer. To compensate for this, it gives the wearer bonuses to magic damage, making it a powerful set for those wishing to bring down foes with spells. It can be found in the Heart of Gielnor along with the other two sets or can be crafted with a Crest of Seren in the place of other crests.

Want more information on one of gaming's oldest MMO's? Take a look at Is RuneScape worth playing in 2022? and Is a RuneScape membership worth it? Answered from Pro Game Guides!

The Best Non-Degradable Armor in RuneScape