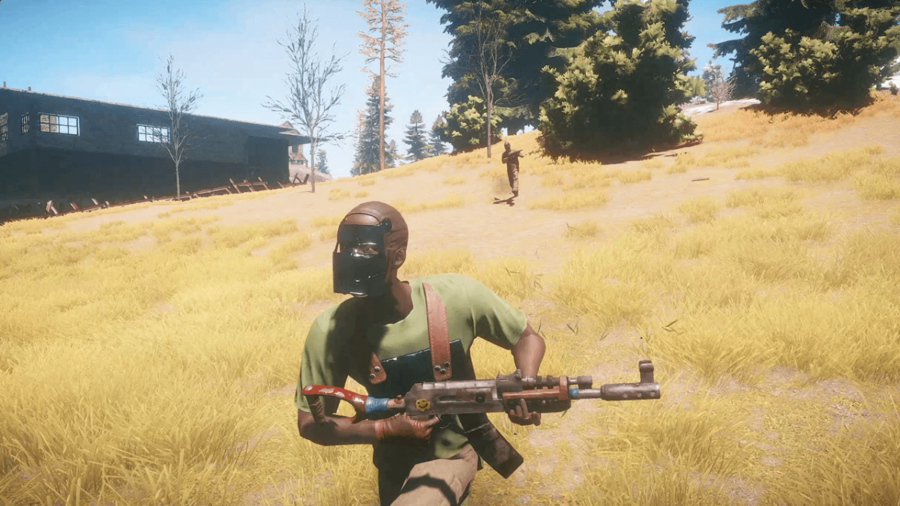 Some players are wondering if there is an option to change genders in Rust, and the answer might be disappointing. Here's everything you need to know about how to change your gender in Rust.

How to change your gender in Rust

In short, there is no option to change your gender, nor any kind of character customization beyond equipping clothing or skins. Along with this, your character's gender is directly tied to your Steam ID, and so whatever character type you get in the game, you are stuck with it.

This is a design choice specifically intended by developer Facepunch, where the Steam ID pulls a random seeds and applies random character attributes that way. The company's goal, apparently, was to have the character system randomly generated, mimicking real-life.

Garry Newman, founder of Facepunch, even told Eurogamer that he didn't think playing as a different gender or race would prevent someone from enjoying Rust. Along with this, he also explained the customization in great length, believing that the Steam ID seed system was more unique. We recommend checking out Newman's response in full.

You could also try looking at the numerous guides on Steam that some claim adding specific phrases to launch parameters can do something to change your appearance, along with other methods. However, there is no guarantee that any of these methods actually work, so we advise using them at your discretion.

With this said, other than repurchasing Rust for a new steam account, there is nothing you can really do to circumvent the system and to change your gender in Rust.