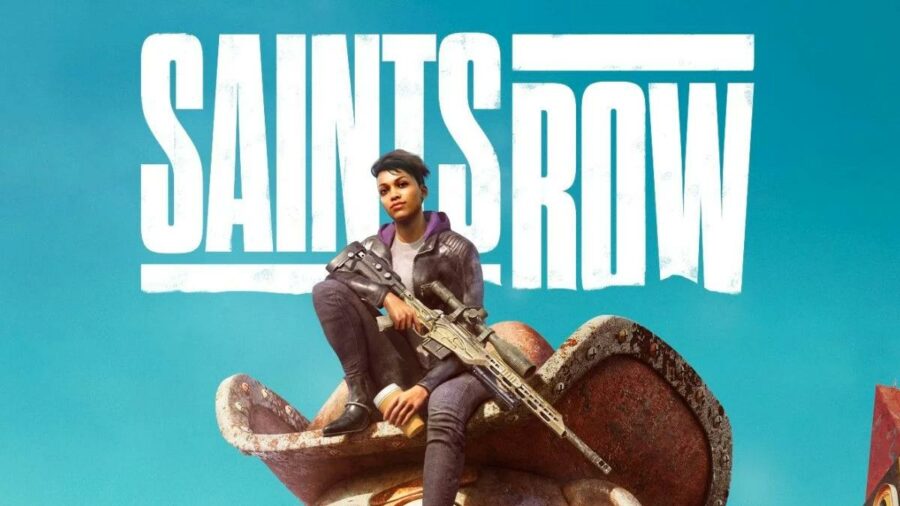 Saints Row is a popular series that was featured at Gamescom on August 26, 2021. Because of its popularity, many potential players are excited to know when they'll get to play the reboot of the franchise. At Pro Game Guides, we've got you the best information available so far!

The Saints Row reboot will officially launch on February 25, 2022. This comes as no surprise to many players and fans of the series (which seems to focus on sensory overload, over-the-top silliness), as it was only a matter of time before the developers saw the opportunity to jump on the trend of live-service gaming. However, even though Saints Row is known for being outlandish, it seems like they might aim for a healthy balance between serious action and nonsensical adventure.

It is, of course, hard to determine what we'll see when it's finally released early next year. But given what is shown in the trailer, we're assuming some ridiculous outfits will be accompanied by heart-racing, blood-pumping action.

This reboot of the franchise is currently slated to be released on PlayStation 4, PlayStation 5, Xbox One, Xbox Series X, and Windows PC via the Epic Games store.