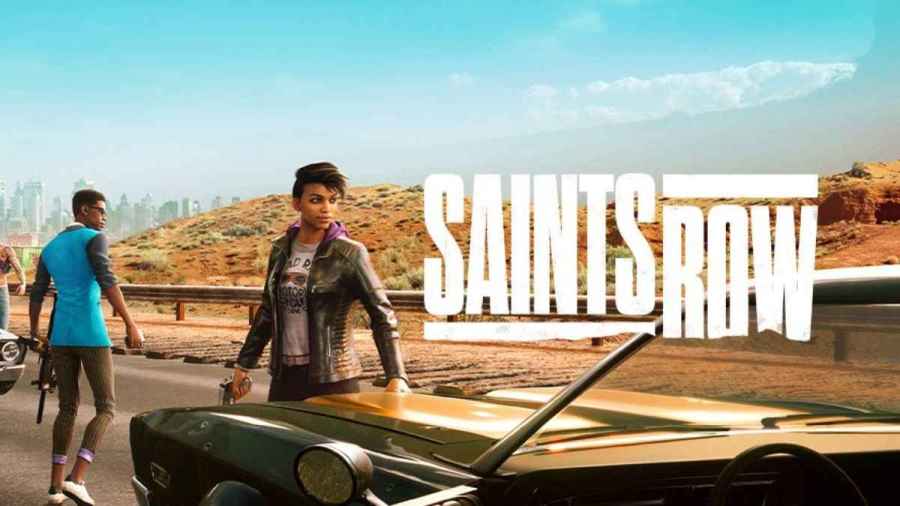 The Saints Row reboot is here, and the reviews are coming in from outlets around the globe. Things aren't looking too good for those hoping to see a return to form for the series after the troubled fourth entry. This reboot has a new set of saints take to the streets of Santa Ileso as they fight their way to the top of the criminal world.

What is the Saints Row Reboot Metacritic Score?

Saints Row launches on August 23, 2022. The reviews aren't great, with a Metacritic score of 63. Many scores are mixed, but the positive reviews beat the negative ones. It is currently ranked as the 80th best PlayStation 5 game of 2022.

With 42 critic reviews, things are looking grim for this title. The largest complaints are the number of bugs, uninspired characters, and dated gameplay. It's certainly troubling when one of the things praised above all others is the character creator. Those itching for something new to play might be better waiting until the developer has had a chance to patch the title and letting it go on sale.

For more Saints Row goodies, check out Everything shown in the Saints Row Story Reveal Trailer on Pro Game Guides.