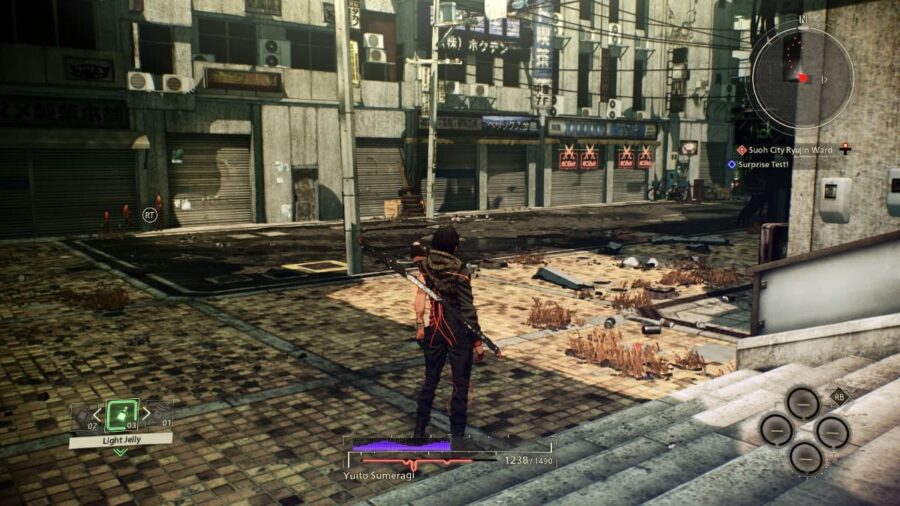 Phases are what chapters are called in Scarlet Nexus, and there are a total of 12 of them in the game. These phases make up the entirety of the game, and spread through them is the game's story, quests, and countless boss fights.

However, among the 12 phases, standby pashes are not included. These standby phases are their own thing and deviate heavily from the main game content and offer unique moments for players to get to know characters.

The standby phases will also take place inside the game's hideout hub, and inside this hub, players will be able to start bond episodes and have short interactions with their party members.

Related: How to exchange materials in Scarlet Nexus

Because of that, we feel the game is quite lengthy and offers diverse gameplay experiences, especially if you consider that the story campaign for both characters is different for each one.

Each character will have special events and interactions with other characters, and the story will play out quite differently between both characters. Both characters also play differently from each other and have their own select play styles, so if you put that on top of the story, you have more or less two different campaigns for one game.