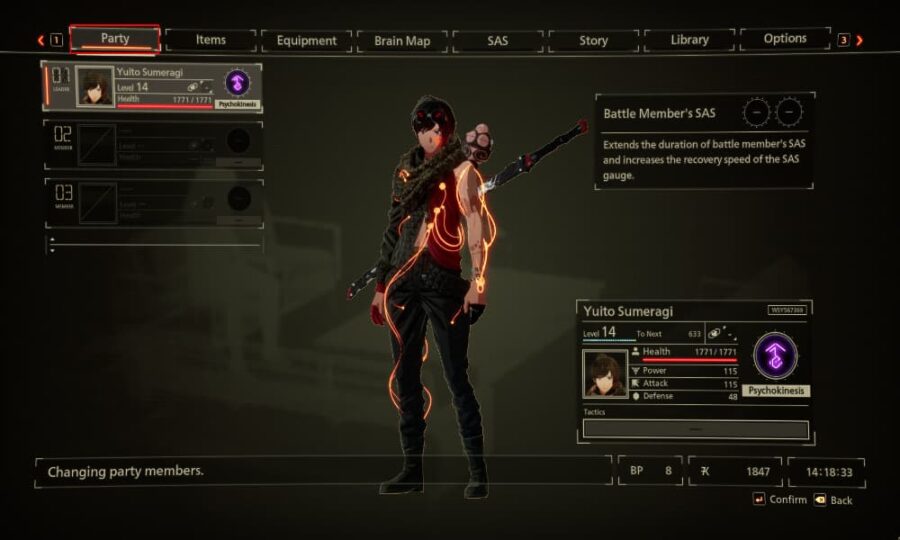 To change member tactics in Scarlet Nexus, you will first need to progress to the point where you have a few party members in your party.

This will be pretty far in Scarlet Nexus, but around the early middle portion of the game, and when you reach this point, you will be able to change tactics via the party tab.

Related: How to use perfect dodge in Scarlet Nexus

After this, you will be presented with a list of team member tactics to change your party members to; here's what all of them do.