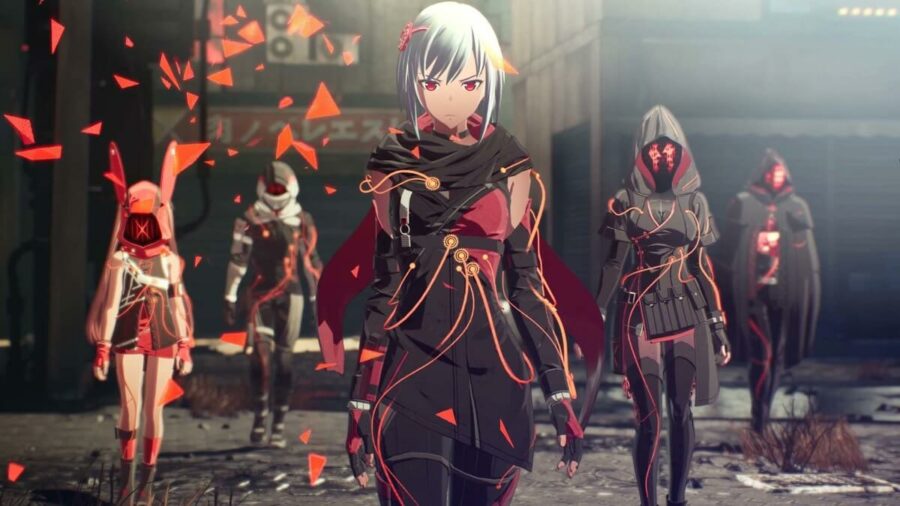 It was announced recently that PlayStation 4/5 users would be able to get their hands on a demo for Scarlet Nexus on May 28th. That said, that date is now upon us, so if you are interested, you can download the demo by logging into the PlayStation storefront.

When you are logged into your account, you can find the Scarlet Nexus on its store page, and you will need to press the orange add to library button before you can download it.

After this, the Scarlet Nexus demo will soon appear in your Playstation Library, and you will need to start the download for it if it hasn't done it for you already.

Once downloaded, you will be able to experience everything the early portion of Scarlet Nexus has to offer for a limited amount of time. This is because once you beat the first boss, you will not be able to play the game any further.

However, the amount of time the Scarlet Nexus demo offers should be sufficient enough to get an understanding of what to expect from the main game.

This is especially the case if you swap between the main characters Yuito and Kasane in the Scarlet Nexus demo, as both will have different attack styles and skills you can experience.