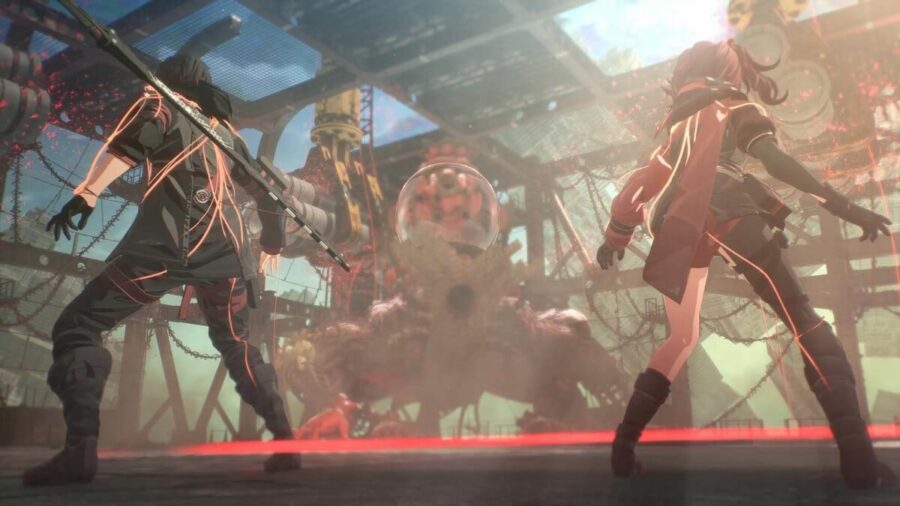 If you are wondering when Scarlet Nexus will release, the date is June 25th. The game will also launch on Xbox One, Series S/X, Playstation 4/5, and PC.

Scarlet Nexus pre-orders are also live, and there are a ton of special editions and bonuses to be had. For example, players who order any version of the game will receive the following pre-order bonuses.

There is also a playable demo available on both the PlayStation and Xbox storefronts. In this demo, you will be able to play the early portion of the game until you beat the very first boss you will encounter - after this fight, you will not be able to progress any further.

What is Scarlet Nexus?

Scarlet Nexus is a JRPG set in a decent future where the world is ravaged by monsters called Others. In the game, you play as two main characters, Yuito Sumeragi and Kasane Randall.

Both are what the game calls psychokinesis users who joined OSF or Other Suppression Force, and the game will revolve around them combating the growing tide of Others.

The game will also feature a combat system geared around what are called psycho-kinetic abilities, which will allow players to use the world around them as a weapon.