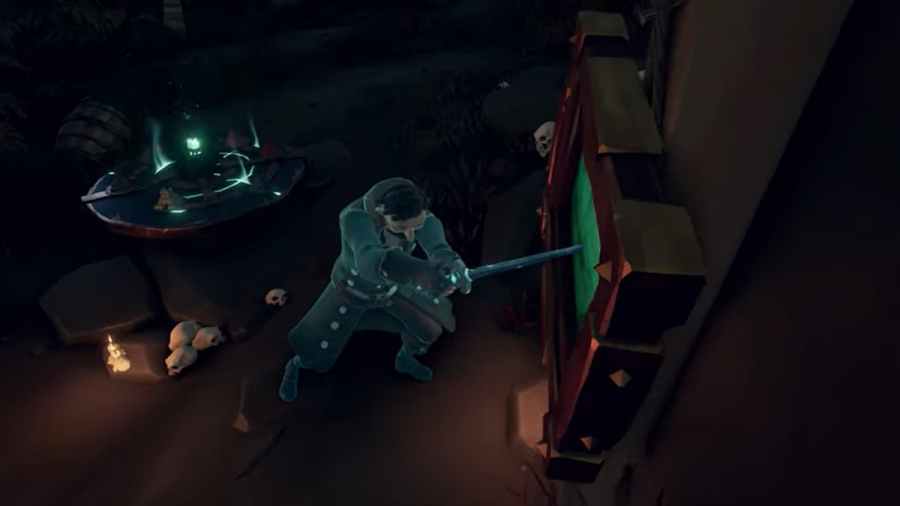 There are ten deeds, some of which are specific to Belle's or The Reaper's path. Completing all ten of these will reward you with the Devotee of the Damned Title. Here are all deeds and how to complete them in the Sea of Thieves Return of the Damned adventure.

Related: Is Flameheart coming back in Sea of Thieves?

All Deeds in Sea of Thieves Return of the Damned Adventure