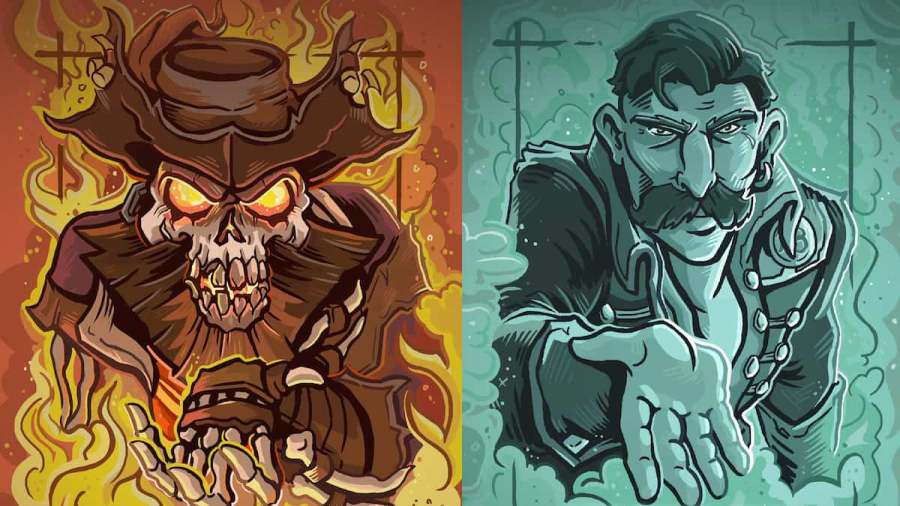 Related: Who is Stitcher Jim in Sea of Thieves?

Choose which path you side with wise, as the rewards, other than the Devotee of the Damned Title, are exclusive to each path. Make your choice on which you like the looks of more or which story you wish to follow—the choice is yours, captain.

All rewards in Sea of Thieves Return of the Damned Adventure