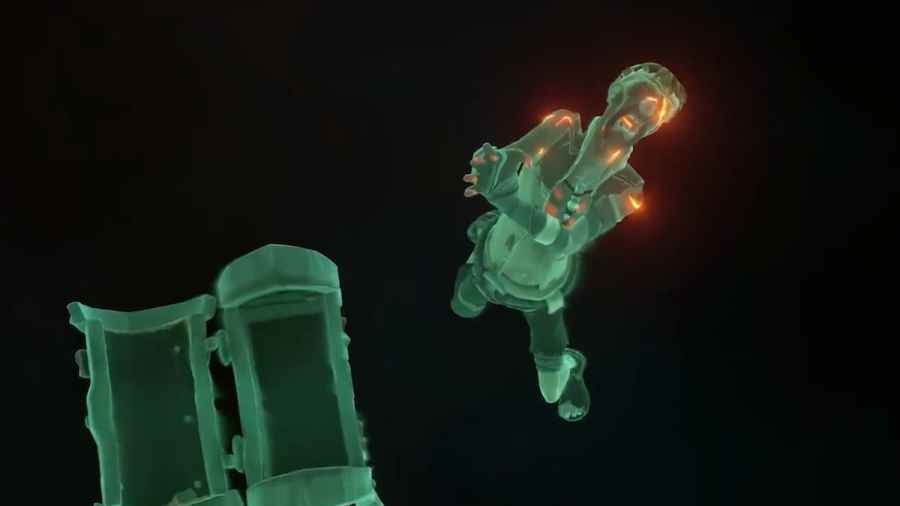 Sea of Thieves not only brings an exceptional pirate experience but a tale of sailing, betrayal, and grog. Rare and Microsoft put out many limited events which flesh out the world of Sea of Thieves, but few are as interesting as Stitcher Jim. This may leave you wondering who Stitcher Jim is in Sea of Thieves.

Who is Sea of Thieves' Stitcher Jim?

Stitcher Jim was a member of the Bilge Rats and Forsaken Shores Alliance. He was also a founding member of the Gold Hoarders. He was also seen as a follower of Flameheart and can be considered one of the most experienced pirates in Sea of Thieves.

Related: Can you play Sea of Thieves in Third Person?

During the events of Heart of Fire, Stitcher Jim follows Flameheart but eventually is betrayed. He then starts becoming an Ashen Lord and faces the player in battle. After defeating the famed pirate, it seems to be the end of things, but ultimately, this is proven untrue.

But players are tasked with seeking out Stitcher Jim in The Herald of the Flame adventure in Sea of Thieves. It is up to you and your crew to stop the dark ritual attempting to bring back Flameheart. Head to Stitcher Jim's last known location and end things once and for all.

Who is Stitcher Jim in Sea of Thieves?