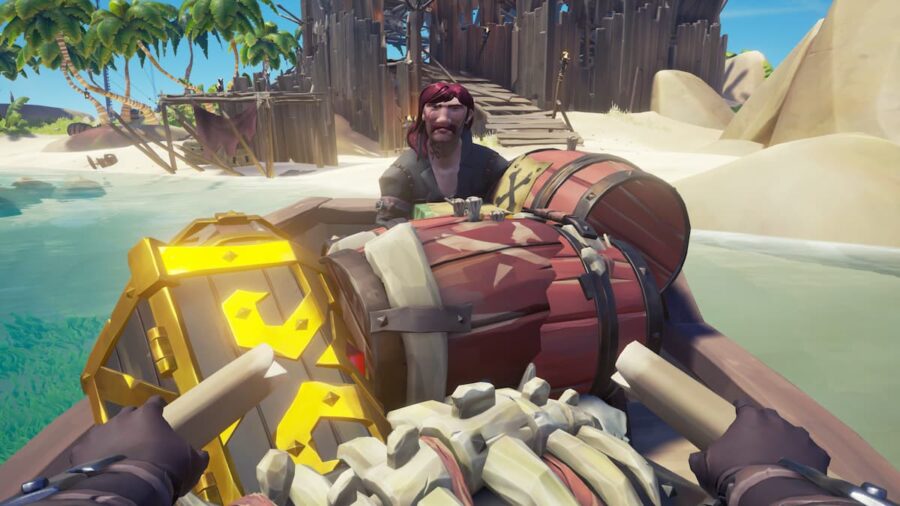 While Sea of Thieves is an experience that is arguably best with a crew of friends or family, it is also an adventure that can be undertaken by an enterprising individual. Dependent on what kind of content a player is after, solo play is very much a viable option within Sea of Thieves.

While there are three ships available to players with the sloop, the brigantine, and the galleon, solo players will want to stick to the smaller sloop as it is the easiest to manage, from setting sails to navigation and repairs to storing precious cargo. Additionally, it provides several advantages such as the fastest sailing speed against the wind, making an escape in PvP situations a little more viable.

Related: What does green fog mean in Sea of Thieves?

While solo players may have a harder time taking down skeleton forts and raids and are definitely at a disadvantage in PvP against any sort of crew, there is a sense of satisfaction that comes from sailing the seas solo. And many quests for the various factions can be completed solo, making "quick" play sessions an option for those that don't want the hassle of putting a crew together. So, while it may not be the easiest option, it is still an option.

Can you play Sea of Thieves solo?