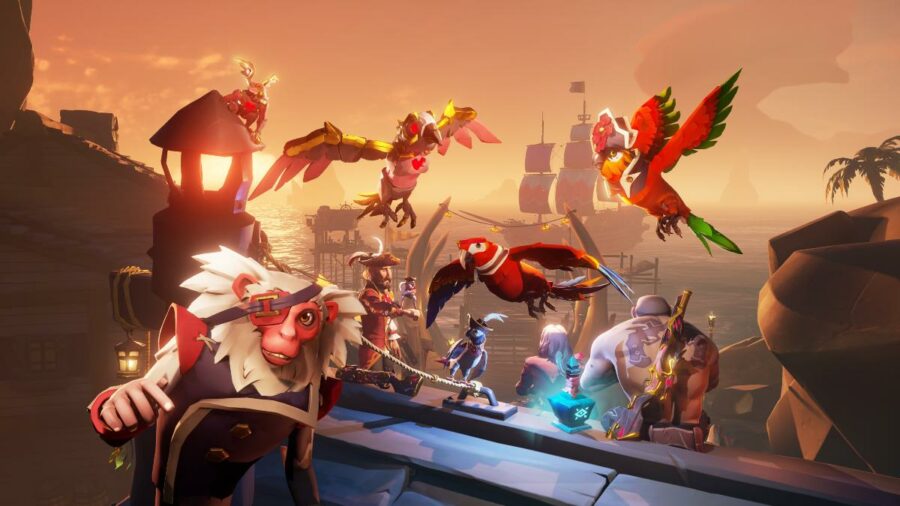 Private Servers are a common feature in most online games because it allows players to set up custom game modes and exclusive player lists. Unfortunately, Microsoft has not allowed Private Servers for Sea of Thieves yet, and many players are wondering if and when this will change.

As of now, there is no feature in the game that allows you to make or host a private Sea of Thieves server. According to a developer update from Sea of Thieves Executive Producer Joe Neate, private servers are something they're interested in including down the line. Still, the video linked above was posted in 2019, and there has been little to no information about it since then.

There has been plenty of speculation spreading about that suggests this was supposed to change in 2021, but there has still been no update from Rare, the development company for Sea of Thieves.

Related: All Animal Locations in Sea of Thieves

We know about the private servers (when they come) that Rare will purposely make them have limited functionality to encourage players to use private servers to host special events and gameplay dynamics (such as roleplay).

That's everything there is to know about private servers in Sea of Thieves at this point!

Check out our Sea of Thieves Homepage to see more great content and guides for sailing the seas!