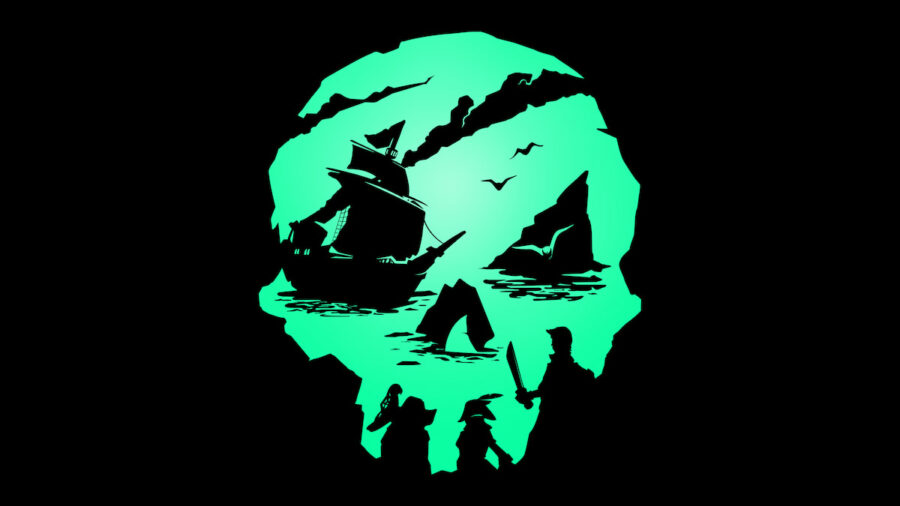 The answer is yes. Although there are not many games that offer a cross-platform experience, Sea of Thieves is one of the games that allow you to have fun across PC and Xbox.

Sea of Thieves offers a full-on cross-platform playstyle for players on:

Related: How to get the Obsidian Wheel in Sea of Thieves.

It is an awesome game to play with your friends if you want to feel like real pirates. In addition, the game is available for the Xbox Game Pass subscription. If you do not have the game and you are looking for a good time with your friends you can get Sea of Thieves as a part of the Game Pass for a cheap price of $10 for standard subscription or $15 for ultimate. The game is included in either one.

It is worth highlighting that the game is Microsoft exclusive, which means it is available only on PC and Xbox consoles.

In Sea of Thieves, you can become a pirate, go on adventures, expeditions, fight other players in sea ships, board enemy ships, raid them for supplies and loot, find treasures, and much more. It is a lot of fun being too complicated and is very accessible.