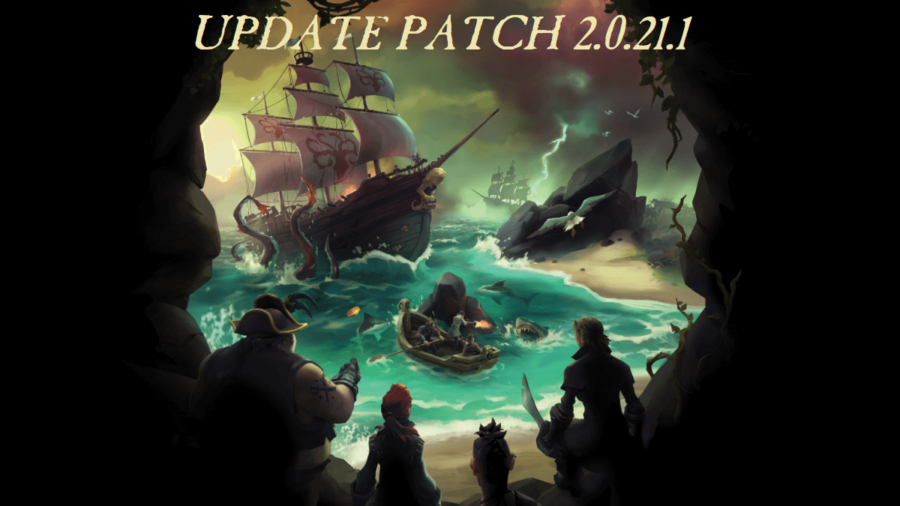 Last week, the Sea of Thieves developers brought in significant changes to the game's mechanics by introducing Seasons, new Events, Renown, and Trials. While this was largely considered a good move and brought in a huge amount of new players and old players alike, it came with some major issues that needed to be fixed. That's primary what this new update has improved! It doesn't look like an major content is being added, unfortunately. Still, you can tell they are dedicated to making these latest changes truly remarkable!

As stated, the central theme to this update seems to have been improvements and fixes to the new features implemented last week. However, there have been other additional fixes to the core game! Check out the list below to see what's better.

The list below are issues that they are still working on correcting. These issues are known to the developers, and they have made it a priority to fix them, even so far as to mention them in the patch notes!

Need help with some of the Tall Tales? Check out our guides for The Shroudbreaker and The Cursed Rogue!