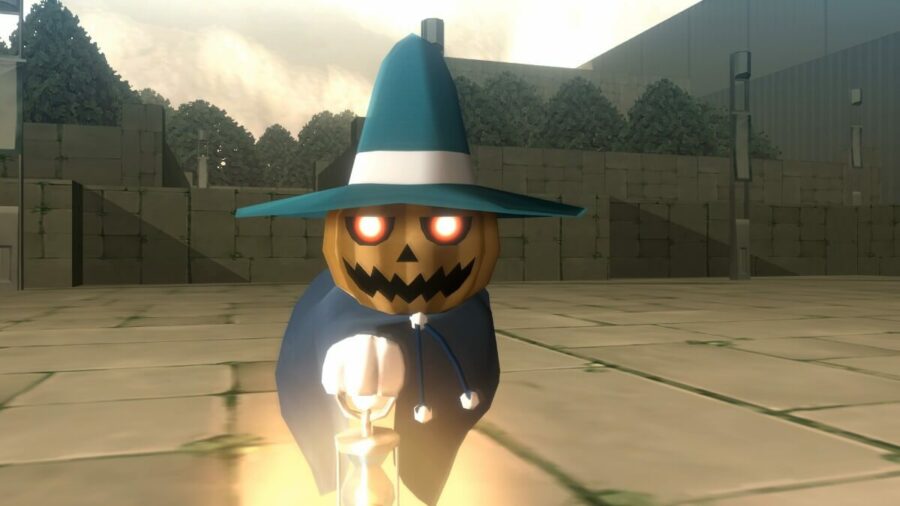 For example, One Holy demon combined with a Diety demon will create a predefined demon depending on level. That being said, here are all of the races of demons in Shin Megami Tensei III Nocturne.

Along with the three alignments, there are also a few demons that belong to a fiend group and a few that are unclassified like Lucifer and Kagutsuchi.