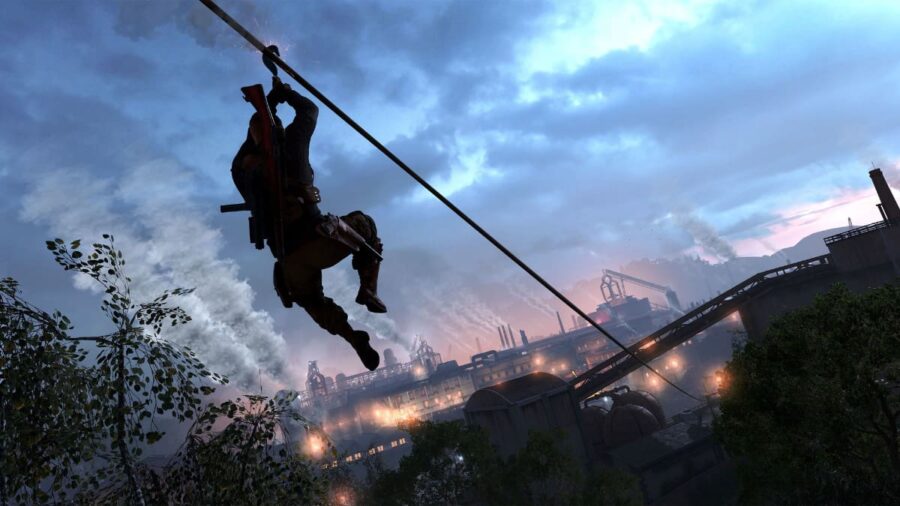 Sniper Elite 5 is one of the best at letting players experience their power fantasies. Taking control of Karl Fairburne in Sniper Elite 5 is liberating, with users taking advantage of several types of weapons and abilities across various modes. With Sniper Elite 5 featuring multiplayer, PC users are concerned if Anti-Cheat will rear its head in this release.

Sniper Elite 5 does use Anti-Cheat. Each time players without Anti-Cheat boot up the game on PC, they're prompted to install the add-on to access its complete list of game types and modes. Players can refuse to install Anti-Cheat, but that decision comes at a cost.

Can you play Sniper Elite 5 without Anti-Cheat?

Users who don't have Sniper Elite 5's Anti-Cheat enabled can still play the game solo, but several of the game's modes require users to have online functionality enabled. Those without Anti-Cheat can play the following modes:

Players can install Anti-Cheat software at any point in their playthrough, so if you want to play multiplayer game modes at a later date, feel free to add this software later on.

If you're interested in playing Sniper Elite multiplayer modes but aren't a fan of Anti-Cheat software, the console version of Sniper Elite 5 is an option, with Xbox and PlayStation platforms both housing a version of the game. Users can experience all of the same modes and game types on Xbox and PlayStation consoles without the invasive software.

For more on Sniper Elite 5, visit some of our other articles on Pro Game Guides, like Sniper Elite 5 Special Editions, pre-order bonus – Explained.

Does Sniper Elite 5 Use Anti-Cheat?