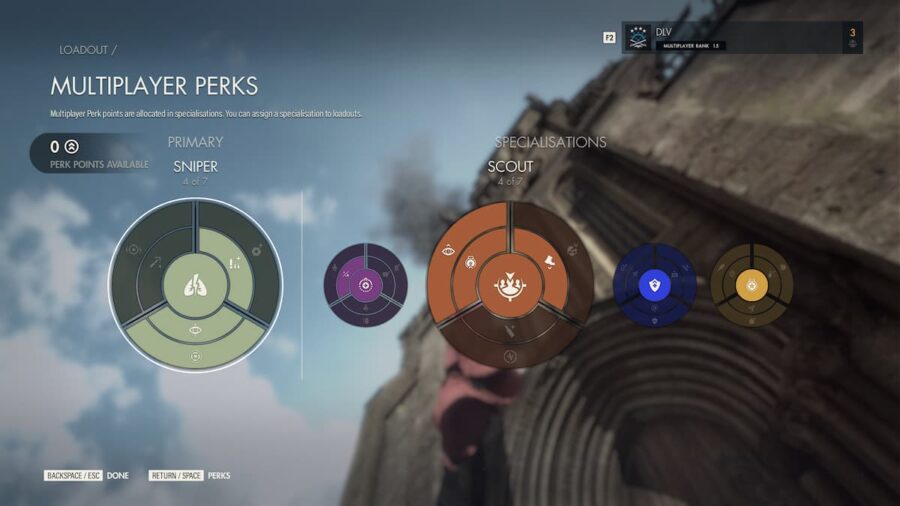 Sniper Elite 5 is pushing its multiplayer capabilities to include matches with up to 16 players. They are also adding new modes, such as Squad matches, to provide more team-based matches. Cross-play is expected in games that have gone this far in multiplayer, and Sniper Elite 5 is no exception.

There will be cross-play between all systems that support Sniper Elite 5. No matter what system they are using, players can dive in with their friends. Sniper Elite 5's developers didn't want any restrictions on multiplayer, as stated in a Developer Diary on multiplayer. This feature is noted as optional, however, so there is most likely a way to turn off cross-play. This is good since many players would rather not play with others who use different input methods.

Many conflicts usually occur between keyboard-and-mouse and controller players. By disabling cross-player, Sniper Elite 5 will not have many angry players debating the fairness of cross-play. In a game where accuracy is important, how accurate one input is versus another would be a big debate.