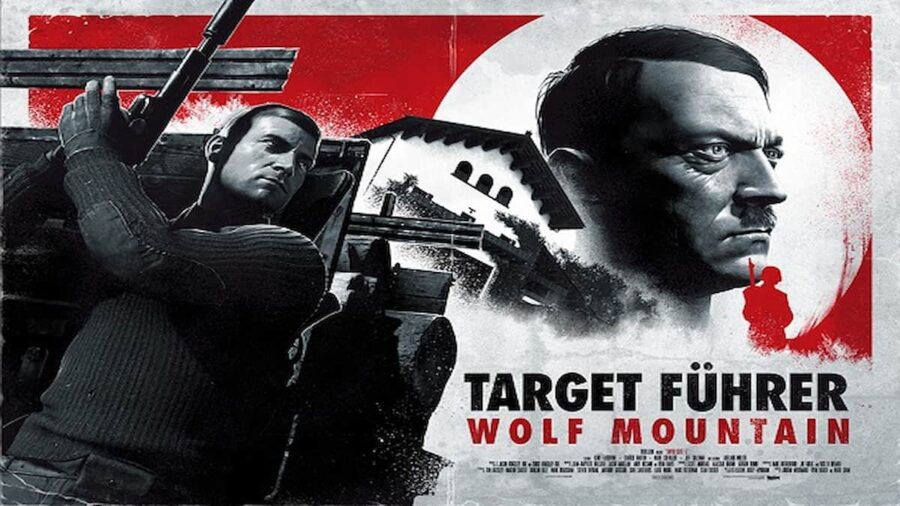 Sniper Elite 5 will allow players to hunt Nazis in World War 2 France. Sniper Elite 5 takes place in 1944, which is one year before Hitler committed suicide, so there is not much hope of killing the leader of the Nazi party here. Still, that doesn't mean you won't get your chance.

Is Hitler in Sniper Elite 5?

Sniper Elite 5 will allow players to hunt Hitler in its new TARGET FURHER: WOLF MOUNTAIN MISSION DLC. The DLC will allow the main character, Karl Fairburne, to participate in Operation Foxley. The objective of this mission is for 1-2 players to kill the leader of the Third Reich. It isn't known whether the main character will succeed, but historically, they shouldn't.

Operation Foxley was an assassination plot devised by the British in 1944 to kill Hitler. Thus, this DLC will be based on real events.

Sniper Elite 5 will release on May 26, 2022, for PlayStation 4, PlayStation 5, Steam, Epic Games Store, Microsoft Store, Xbox One, and Xbox Series X|S. It is also coming to Xbox and PC Game Pass the day it releases.

Can you kill Hitler in Sniper Elite 5?