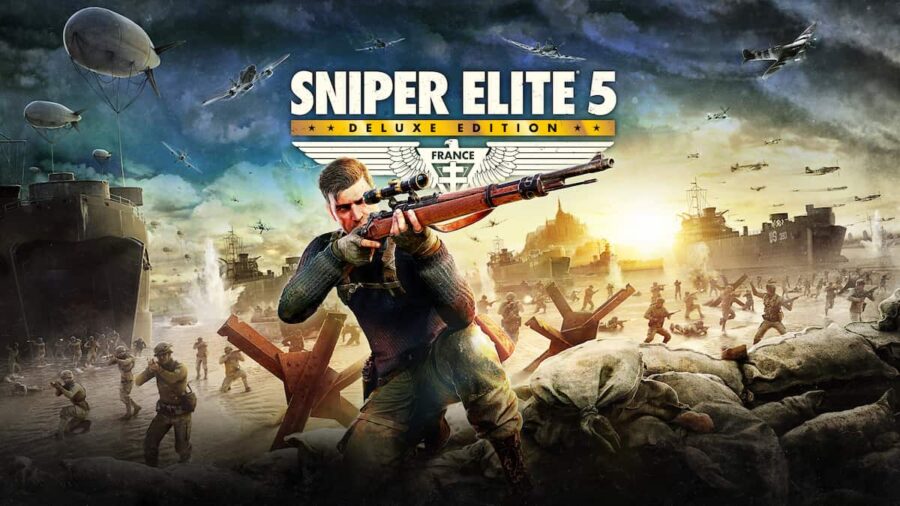 The Sniper Elite series will return with Sniper Elite 5. Once more, players will control Karl Fairburne, who is part of the secret US Rangers operation to weaken the Atlantic wall fortifications along the coast of Brittany. In the game, taking place in 1944 in France, players can kill Nazis during World War 2.

Sniper Elite 5 will release on May 26, 2022, for PlayStation 4, PlayStation 5, Steam, Epic Games Store, Microsoft Store, Xbox One, and Xbox Series X|S. It is also coming to Xbox and PC Game Pass the day it releases. The release trailer can only be seen on YouTube due to age restrictions.

As players go through missions, kill targets, and escape safely, they will see real-life locations in France. As with Hitman, Karl Fairburne isn't the kind of character who can survive a platoon or squad finding him, so stealth is necessary.

While Karl Fairburne cannot be customized, his weapon can be. Gunplay still remains a priority, and players will be able to customize their weapons. Each attachment players put on their weapon affects the Power, Rate of Fire, Control, and Mobility.

When does Sniper Elite 5 release?