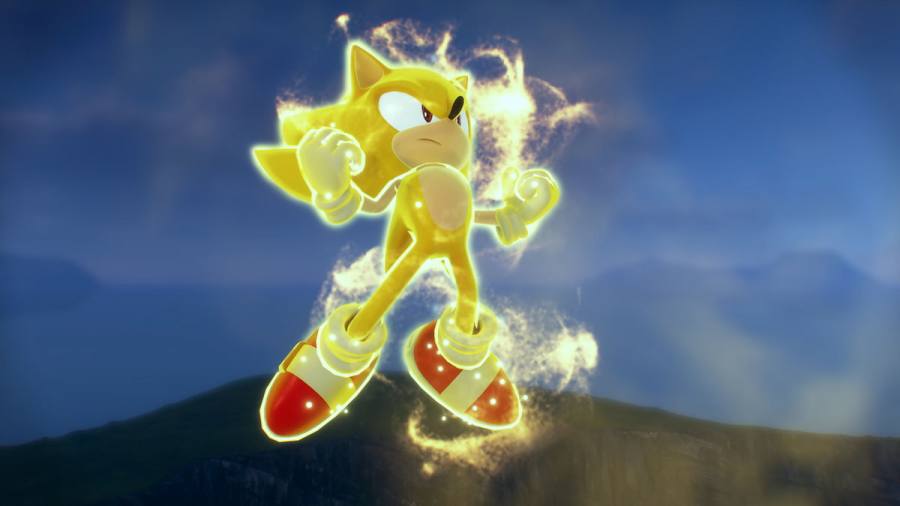 Sonic Frontiers is playable on every major platform, so it's up to you to choose where to play the game. If you own Nintendo Switch and PC, you might wonder what is the best platform to play Sonic. Every platform has advantages, but your decision may come down to technicalities such as framerate and resolution. So, is Sonic Frontiers performance better on PC or Switch?

Is it better to play Sonic Frontiers on PC or Switch?

Developers have promised great gaming experience no matter where you play, but it's a fact that Sonic Frontiers has better performance on PC than on Switch. The main reason lies in PC hardware superiority, allowing you to run Sonic at 4K resolution with 60 frames per second. On the other hand, Switch version of the game runs at 720p resolution with 30 fps. And how does PC stand compared to other platforms?

Related: How to Light Speed Dash in Sonic Frontiers

At the end of the day, it's more important does the game run smoothly. What you want is to feel that speed in Sonic Frontiers, enjoy completing challenges and defeating bosses. Also, keep in mind that games look very good on Switch, and because of Sonic's quickness, you'll hardly notice a difference!

Is Sonic Frontiers performance better on PC or Switch?