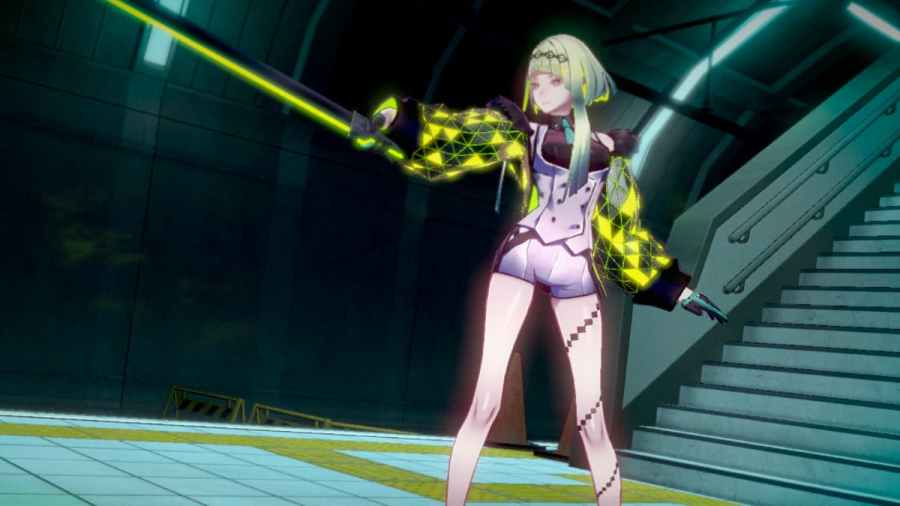 More than two decades have passed since the original Soul Hackers arrived on our consoles. To celebrate its 25th anniversary, Soul Hackers 2 has arrived with a futuristic backdrop and a new cast of characters. It’s a classic JRPG, with your team using a variety of Demons to power their abilities in group turn-based combat. So how many playable characters are there in Soul Hackers 2?

All playable characters in Soul Hackers 2

There are four playable characters in Soul Hackers 2. You take control of all four during battle sequences, but the rest of the time, you’ll be controlling the main character, Ringo. She is a humanoid creation made by a powerful non-human entity called Aion. She is joined in the first few sections of the game by three Devil Summoners called Arrow, Milady, and Saizo. Once this party is formed, they’ll be with you throughout Soul Hackers 2. You’ll also be aided by another Aion creation named Figure. But she largely acts as recon (via an owl drone called Mimi) during dungeons and isn’t actually playable.

Related: Soul Hackers 2 – Do you need to play the first game?

While you can’t choose between playing different characters, you can mold them into the type of builds you want. Each character has natural strengths and weaknesses it is sensible to cater to. Ringo, for example, will do more damage when using Demon powers attuned with Zio (electric) damage. While Arrow can self-heal if equipped with Bufu (Ice) demon attacks. But with eight different forms of damage, alongside a wealth of buffs and debuffs, it is possible to create the character mix you want.

How many playable characters in Soul Hackers 2