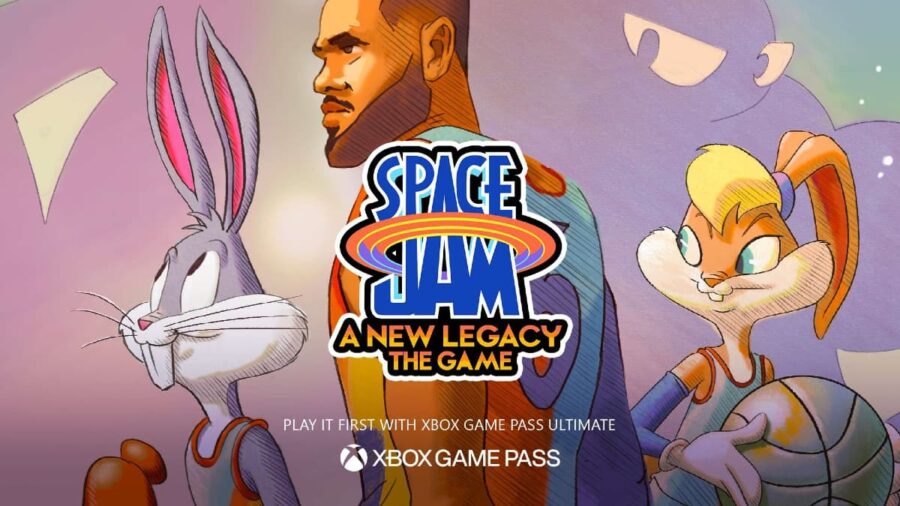 The Space Jam: A New Legacy video game is a free arcade-style beat 'em up starring NBA player LeBron James, Bugs Bunny, and Lola Bunny. The game is free-to-play but is currently only available for Xbox Game Pass Ultimate subscribers until the game releases fully in the Microsoft Store. Space Jam: A New Legacy can be downloaded now, but the process is a little different than most Xbox Game Pass games.

The Space Jam: A New Legacy video game is not only inspired by the movie, but is also inspired by fan ideas. Warner Bros. and Xbox teamed up to host a contest to find the best ideas for an original Space Jam video game. The ideas used resulted in an 8-bit art style, and gameplay similar to 90's arcade games like Teenage Mutant Ninja Turtles and The Simpsons.

LeBron James, Bugs Bunny, and Lola Bunny are all playable characters, each with different striking moves. The game also features side character special moves that can be selected at the beginning of the game. Players can choose between The Tasmanian Devil, Road Runner, or Granny, with five more secret support characters that can be unlocked.

Xbox Game Pass Ultimate subscribers can play the game before anybody else until July 15th, when the game releases fully on the Microsoft Store. For now, players can grab the game code from the Xbox Game Pass app, and hop into the action with up to three players.

For more game guides, check out How to download Phantasy Star Online 2 New GENESIS on PC on Pro Game Guides.