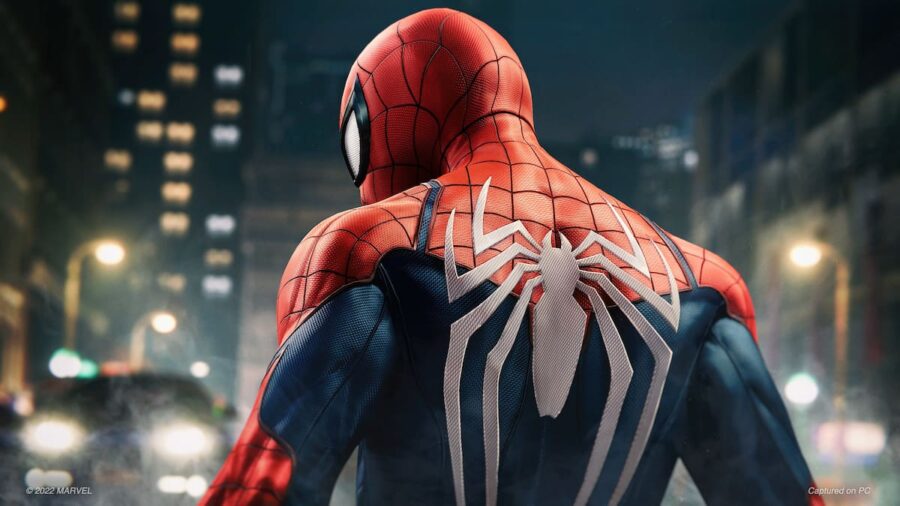 After being a PlayStation exclusive for years, Marvel's Spider-Man has made its way to PC in the form of Spider-Man Remastered. Available on both Epic and Steam, PC enthusiasts are wondering if the title is also available on Valve's Steam Deck.

Can you play Spider-Man Remastered on Steam Deck?

To those with the powerful portable, a spot of good news has just swung in on a golden web—Marvel's Spider-Man Remastered is coming to Steam Deck. The news came on August 3, 2022, from the official Insomniac Games Twitter account.

The Steam Deck is essentially a handheld PC designed specifically to play the full Steam library. It runs via Linux and is able to run Windows-based games thanks to the Proton compatibility layer. As an open platform, users are free to customize it and install other games or even different operating systems.

That said, not all games on Steam are Steam Deck compatible. Despite Destiny 2 being technically capable of running on the platform, developer Bungie has said that it will take action against accounts found to be playing on Steam Deck. The reason provided is that the Steam Deck is not a secure platform that can protect games from hackers who wish to ruin the fun of other players.

Despite the popular sci-fi looter shooter not being available on Steam Deck, there are a plethora of other titles available for the handheld. Former PlayStation exclusives, like God of War and Horizon Zero Dawn, are also available for play. Now, if only we could get that port of Bloodborne...

For more Spider-Man goodies, check out Where to use Spider-Man’s Web-Shooters to swing under an arch at Desert Arch, Big Bridge, or Covered Bridge in Fortnite on Pro Game Guides.

Will Marvel’s Spider-Man Remastered be on Steam Deck?