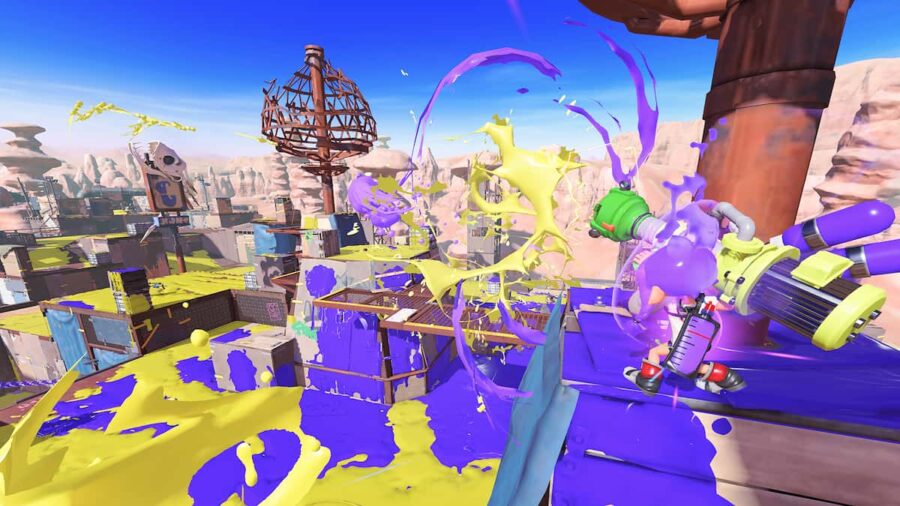 Splatoon 3 is a Nintendo Switch game that is a dream come true for all painting fans. This is a fast-paced third-person shooter that is all about having fun. The idea is to be able to play the game as much as you want, as multiplayer matches usually last three minutes. Splatoon 3 offers a large variety of game modes to keep you invested.

Related: Will there be Splatoon 3 DLC?

The Shoal Game Mode in Splatoon 3

All Game Modes in Splatoon 3